Home At Home Kitchen Who Reigned Supreme In The 2019 Culinary Cup by Discovery Hospitality? 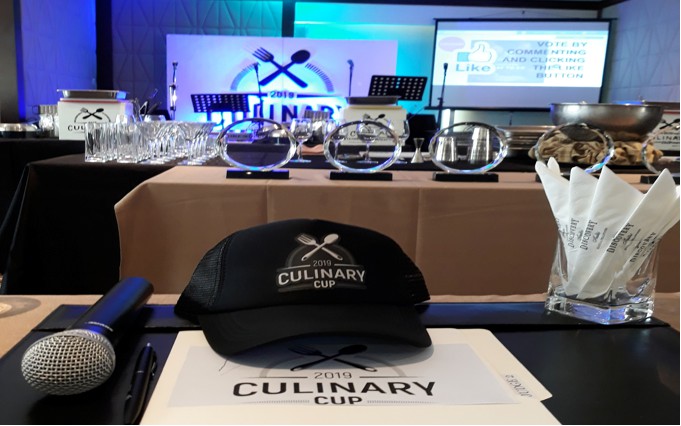 The mission? Sharpen F&B skills, tighten team work and emerge as the victorious leader in this year’s prestigious Culinary Cup. 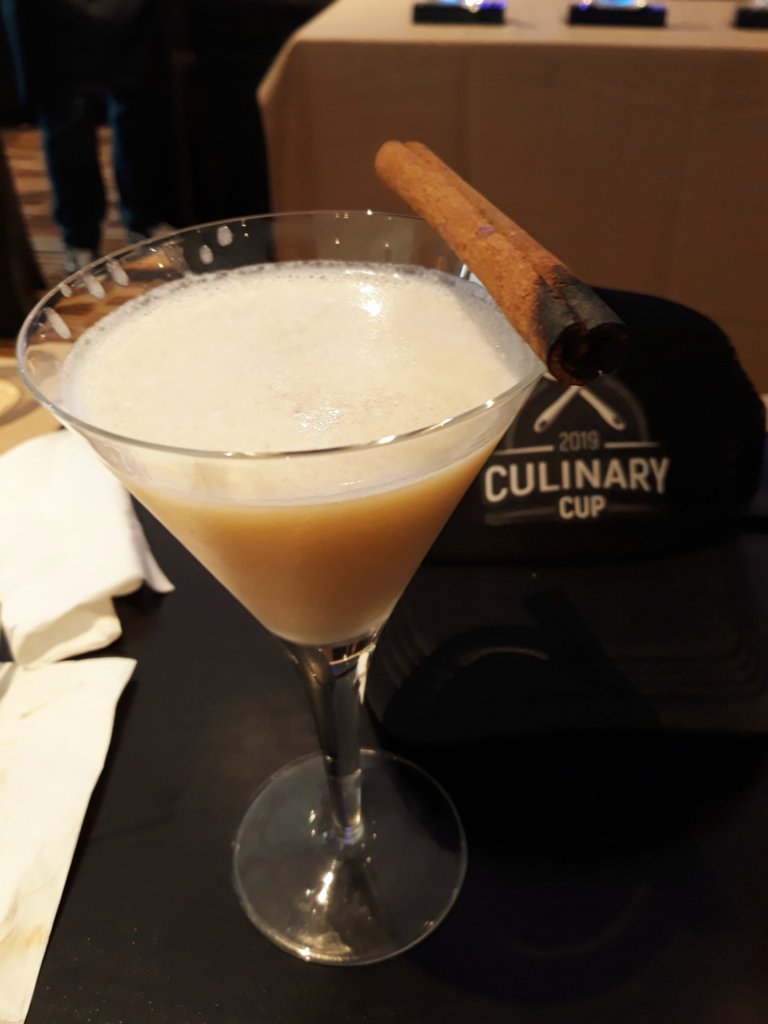 The Hot Station competition using the surprise Beyond Meat sausages and burgers set off the teams to think – vegan, healthy and delicious. Each team had to select their recipe and corresponding produce and condiments within 40minutes. The F&B duo Alvin Christian Trinidad and Ronaldo Colis from Discovery Suites emerged as champions with their Vegan Dumpling with Egg-free Garlic Aioli and Cauliflower Fried Rice. 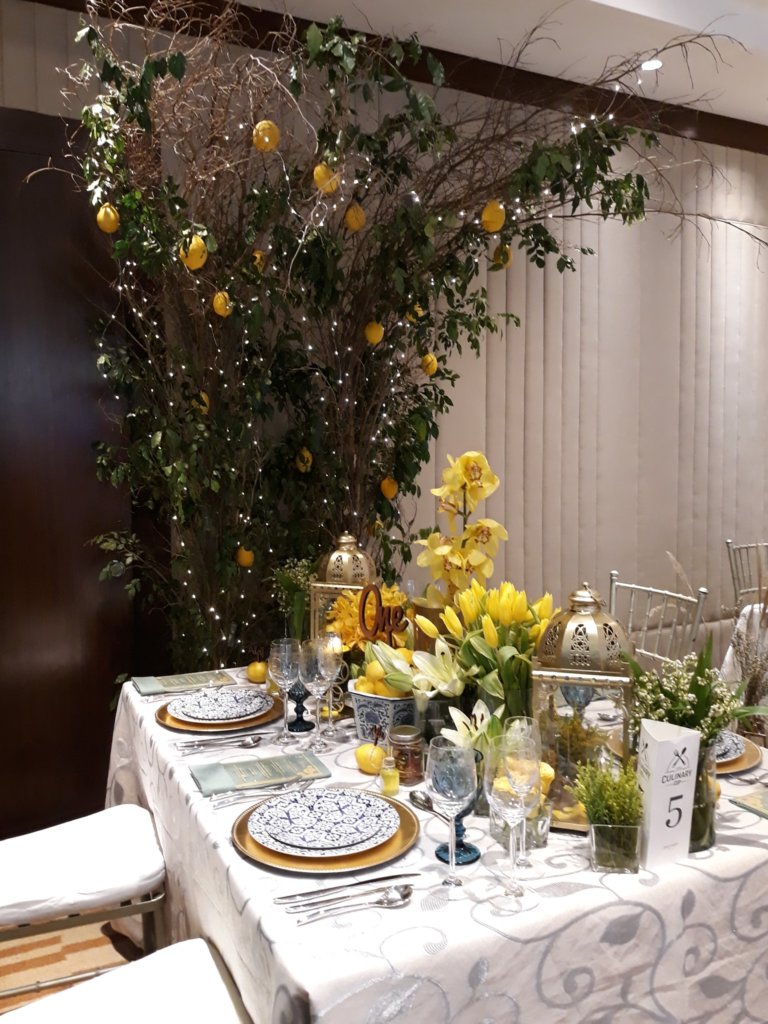 In the Beverages competition, the mixologists/bartenders from each property were made to come up with a drink that would go well with the surprise “gluten-free” cheese. Martin Protacio of Discovery Primea delighted the judges with his cocktail drink of almond milk, gluten-free cheese and glenalmond whisky called “We’ve Only Just Vegan.” 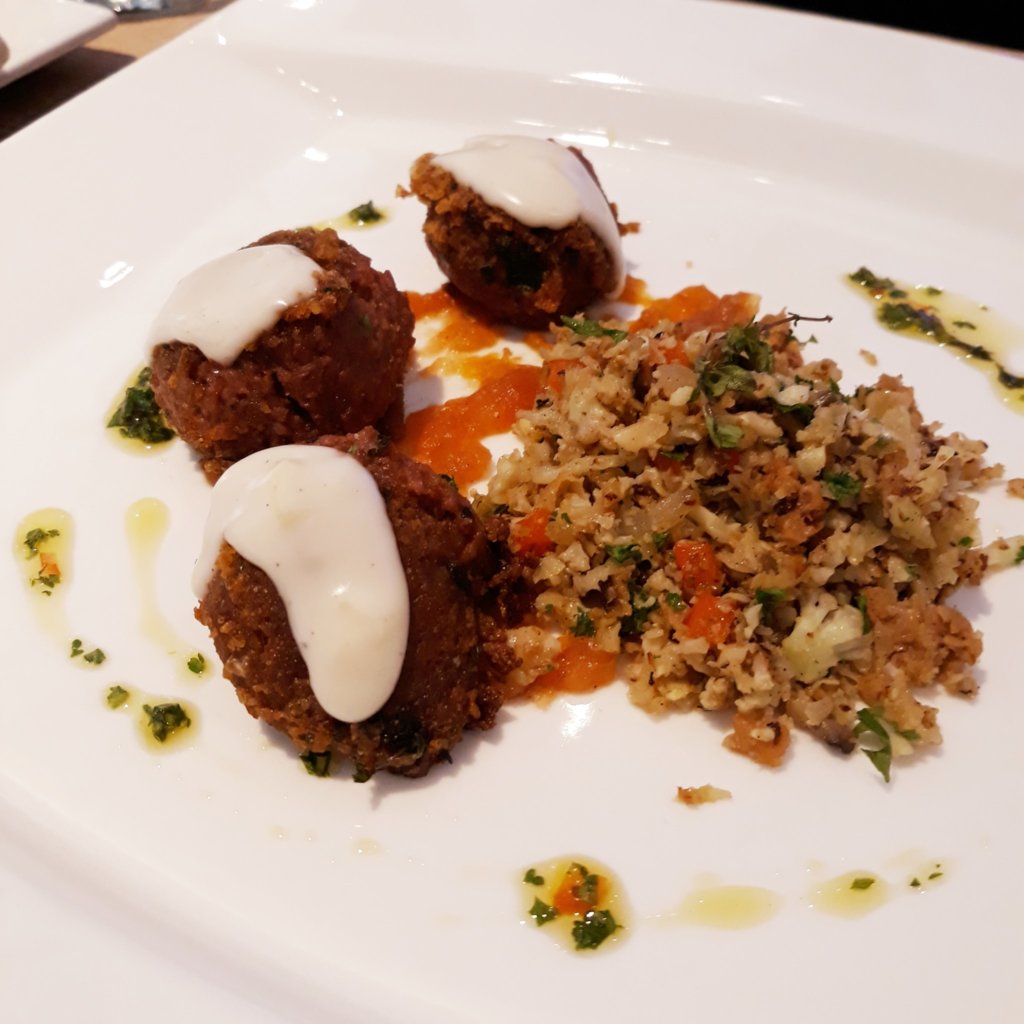 In the Table Setting competition, the teams were asked to prepare for a themed dream wedding. They were to set-up a table for four, including the bride and the groom. And the set-ups from the five hotel teams did not disappoint. The theme went from Arabian Nights to Boho Chic and even Crazy Rich Asian. Aurora Abraham-Estolloso from Discovery Shores Boracay grabbed the championship with her “Under the Lemon Tree” Dream wedding Table-setting. The sunny lemony color, the use of the fruit itself and the intricate dining table details made the table instagrammable. 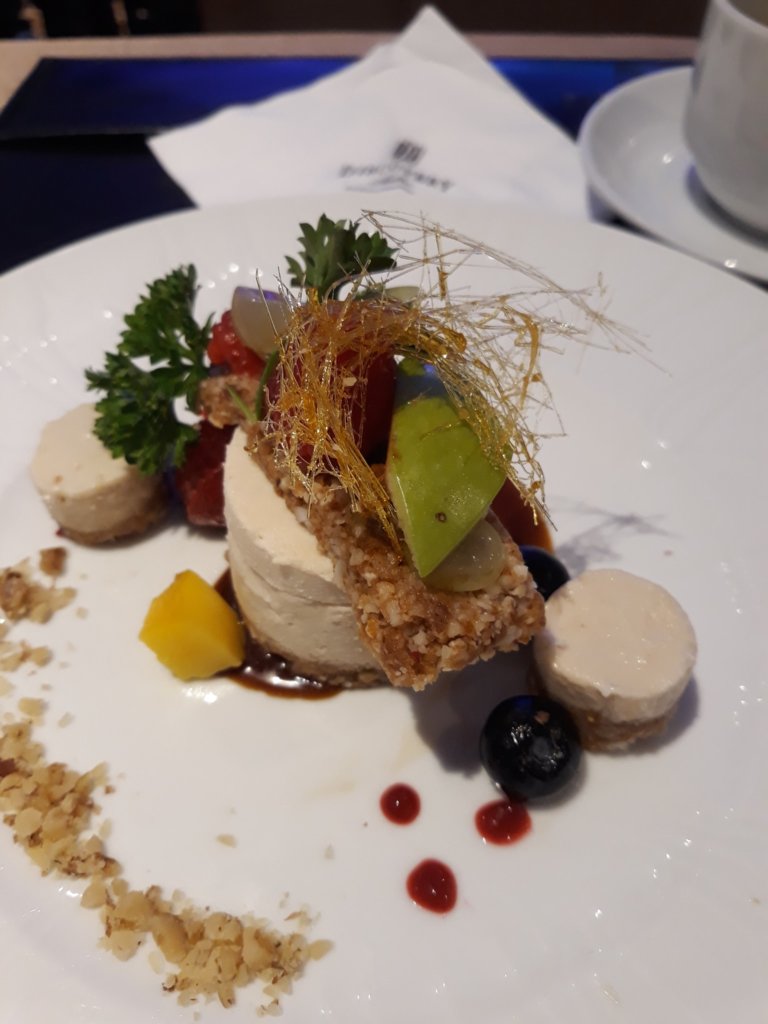 And as the rivalry needed to end on a sweet note, the Pastry competition champions, Roberto Dacsil and Ranie Espenida of Discovery Coron rose to the occasion with their delectable concoction called Vegan Cheesecake with Sugar and Caramel.

Mr. Jun Pilapil, President of Discovery Hospitality, expressed his surprise and satisfaction as the teams exhibited excellence in the preparation of the dishes and articulated enthusiasm in rallying their members.

Executive Chef Anthony Raymond was equally pleased by the competitiveness and the strong desire to win by each of the property as well as the efficiency of the event coordinating team led by Gwen – Apple Hufano of Discovery Suites.

ABOUT US
FoodFindsAsia.com is a collation of content to help grow your food business. If you're a foodie, you'll find tons of resources for you here, too. Should you want to contribute content, drop us an email.
Contact us: email@foodfindsasia.com
FOLLOW US
Copyright © Heartshaper Asia. All Rights Reserved 2016.
MORE STORIES
Kitchen

Things You Need To Consider About Calculating Recipe Cost