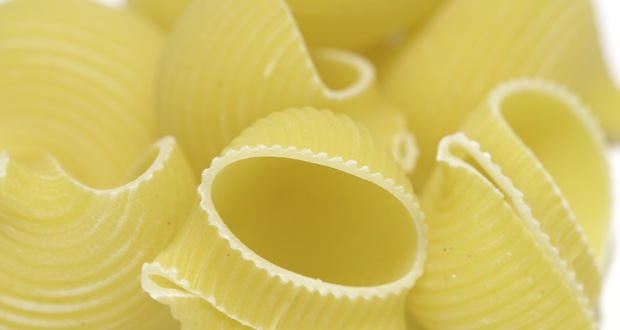 For most Filipinos, cold and stormy days mean two things: a perfect time for sleeping and eating. Known for making sumptuous dishes, here are some simple comfort foods that Filipinos love during the cold rainy season:

It is basically made from sautéing ginger, onion garlic and chicken. Cooked with malagkit rice and water into a thick soupy mixture and seasoned with salt pepper and fish sauce.

It is served with boiled egg and fried garlic. It is best to give warmth during a rainy season and because of its ginger and garlic content, it boosts the immunity against the flu that is very common during the rainy season.

This is the sweet version of Arroz Caldo. The malagkit rice is cooked with water and mixed with any of the following: tablea, cocoa powder, or any chocolate powder. It is served with drizzled milk on top and dried fish on the side.

It is the best comfort food if you are craving for sweet and salty combination during the rainy days.

This is the hot version of the Filipino comfort food halo halo. The ingredients are basically the same with halo halo: sago, sweet potatoes, saba (a variant of banana), black munggo beans, corn kernels, ripe jackfruit strips, and sugar.

But instead of ice and evaporated milk, it has galapong (grounded malagkit rice) rounded into small balls, and coconut milk.

Is another version of malagkit rice soup but instead of chicken or chocolate powder, its added ingredient is the toasted black munggo beans. It is cooked with coconut milk and sugar and mixed until a soupy mixture is achieved and the malagkit rice is well cooked.

It is a mixture of galapong and ripe, peeled tamarind fruit. It is cooked until the galapong is done and mixed with sugar until it has a pasty mixture.  Not only a comfort food but it is also loaded with vitamin C that boosts immunity against the flu. 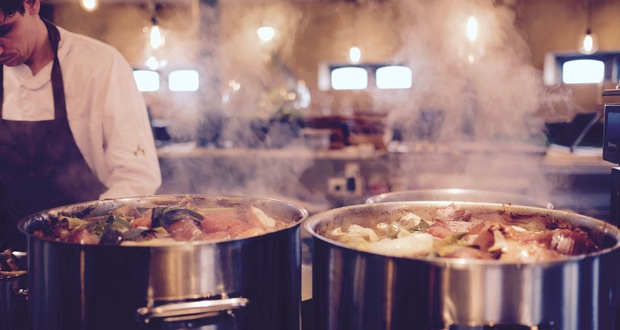 Beef stew, pork stew or chicken stew. Any of this meat plus tomatoes and tamarind to make a sour based soup, and loaded with vegetables such as kangkong, radish, eggplant, and string beans.

It is a great way to keep warm on a rainy day and also a good source of fiber and vitamins because of the vegetable added to it.

Filipino soup has different versions. Basically, it has pasta (spaghetti noodles are broken into smaller strips or any macaroni).

Then it is mixed with chicken strips or beef strips, and added with vegetables such as carrots, cabbage, and potatoes. Lastly, it is seasoned with salt, pepper and soy sauce.

So what are you waiting for? Indulge in this sumptuous Filipino comfort food and keep warm and healthy during the rainy days. 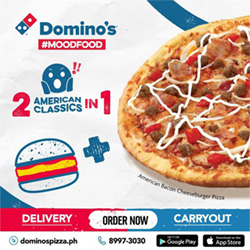 The Art of Being a Chef