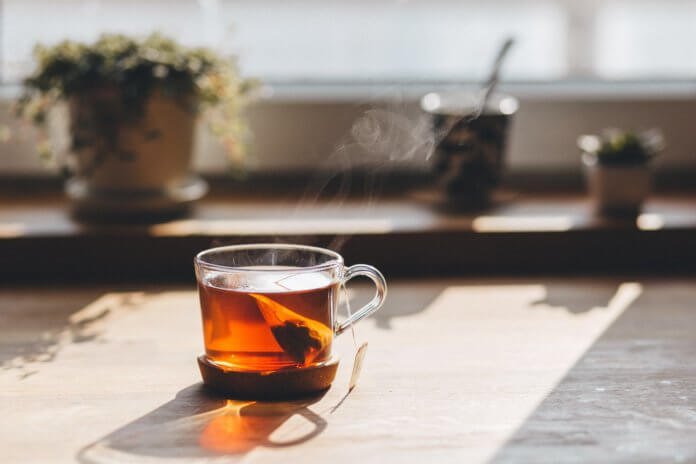 The Top 3 Health Benefits to Drinking Tea Daily | Every morning during breakfast we tend to take juice or coffee alongside our food in order to obtain the energy we require to kick start our day. Most of us, however, never take tea, not knowing of its health benefits. In essence, tea and coffee both have caffeine, even if coffee does have a larger amount than the former. There are various types of tea, for instance, green tea, pu-erh tea and black tea, all of which have a lot of benefits to your body. Some of these benefits are discussed below.

Tea contains loads of antioxidants that are absolutely good for your health. Antioxidants protect the body from harmful agents known as radicals, that are formed after oxidation occurs in our bodies.  These antioxidants help protect body cells from damage caused by these free radicals and hence enable us to remain healthy and avoid ageing on our skin. Antioxidants are also known to prevent various forms of cancer such as prostate and breast cancer. Since they boost our immunity, they lower our affinity to contract various infections and diseases. Some examples of tea with large amounts of antioxidants include green tea, oolong tea, and black tea plus so many others that you can easily purchase in a store near you.

Recent research has shown that tea has the ability to lower your cholesterol in your body as part of its health benefits. This is good news based on the fact that these reduced levels help in preventing the occurrence of heart attacks and various cardiovascular diseases that are more often than not caused by large amounts of cholesterol in the body. Too much cholesterol clogs up our arteries, restricting blood flow to the heart. The increased build up of this cholesterol eventually cuts off blood flow which consequently leads to a heart attack. Moreover, this restricted blood flow to the heart could also result in a situation whereby the heart is unable to pump enough blood to the brain, leading to a stroke. Calming tea such as chamomile helps you to keep stress at bay which will also essentially help you to avoid stress eating, a habit most people actually have. When people stress eat they tend to consume a lot of junk that may be unhealthy for them due to the cholesterol build up.

3. It boosts your metabolism

Tea, as some of its health benefits, can actually help you lose weight and keep that waistline in check. It is known to increase your metabolic rates, such that when you eat or drink something, your calories are burnt up a lot faster after taking tea. This will thus aid you a lot in case you have been trying to lose weight or simply keep fit. In addition to this, tea contains an amount of caffeine, though lower than that of coffee, which will give you a boost of energy to keep you up and running during the day. Tea keeps your body hydrated and thus you will not have to take soft drinks which may cause you to gain weight.

Inspiring Healthy Baker and Mom-Entrepreneur in One

Chilled Turmeric Tea with Flavors of the Philippines at #IFEXph 2015