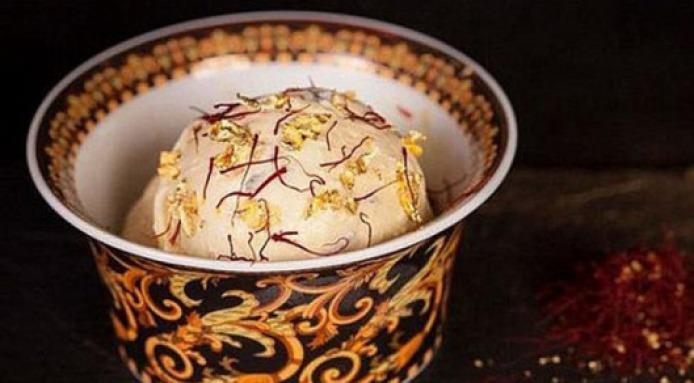 Dubai is known as one of the world’s most luxurious destinations and now the city has one more delicacy one the menu: the Black Diamond ice cream sundae, which sells for $817.

The decadent treat features one scoop of Madagascar vanilla ice cream, Iranian saffron threads and black Italian truffle. It is topped with a sprinkle of 23-karat edible gold leaf and served in a Versace Bowl with a Versace spoon, which customers can keep after forking over almost a grand for a taste of luxury.

The Black Diamond is sold at Scoopi Café, which recently opened on Jumeirah Beach Road. It took owner Zubin Doshi five weeks to come up with the right mix of ingredients for the stunning dessert, which he hopes breaks the record for the world’s most expensive ice cream, according to local media.

“Popular ice-cream products in the city are priced lower, but we expect Dubai’s increasingly aspirational consumers to readily pay a premium for a superior product,” Doshi said.

3 Ways To Make Your Next Trip More Relaxing 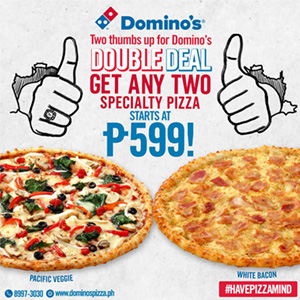 Join the Real Chef Challenge and be a Culinary expert

Your Most Trusted Pasalubong Brand: BongBong’s