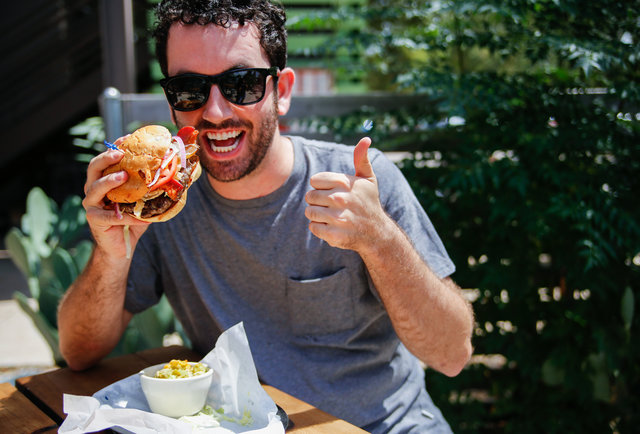 Thanks to increasing wages, the lowest jobless rate since 2008, and improved consumer confidence, Americans feel more comfortable accruing debt and have reverted back to pre-recession spending habits. According to Mintel flagship report American Lifestyles 2015, a comprehensive look at American consumer markets, over the next five years total sales are forecast to increase by 21.9 percent. Nonessential categories, including vacations and dining out, are expected to see the greatest gains with projected five-year increases of about 27 percent each. Improving personal finances, shifting demographics, and consumers balancing spending priorities by trading up or down rather than cutting spending entirely or splurging across the board will drive these increases. The recently released report offers an overview of the categories where consumers are predicted to spend in 2015 and beyond. 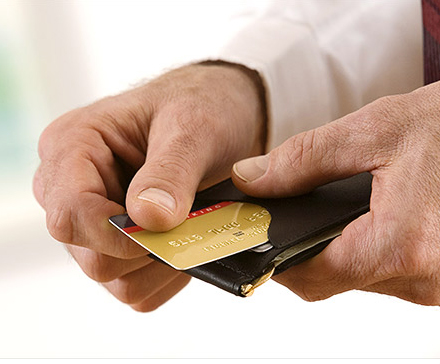 U.S. consumer expenditures increased 3.4 percent in 2014, with spending in recreational categories including vacations and tourism, as well as technology and communication showing the greatest gains. Consumer sentiment supports these gains as 61 percent of U.S. consumers believe they are spending about the same or more on vacations in 2015, versus 43 percent in 2013. The vacation and tourism market is supported by relatively wealthy Baby Boomers who are taking more vacations as they retire from the work force, as well as Millennials who are increasing spending in the category. In fact, a full 30 percent of international travelers are Millennials. Despite many staple electronics categories struggling to maintain sales, overall spending in technology and communications has trended upward since 2009. That trend is expected to continue through 2019 with a 26 percent increase, driven by smartphones, trends in wearable devices, and advanced media technology to support 4K resolution which may strengthen TV sales.

While consumer sentiment and Americans’ confidence in their own financial situation has trended up for the past seven years, people are less confident in the U.S. economy, overall. In March 2015, the current bull market hit a six-year high, gaining more than 200 percent since it bottomed out in March 2009. At present, it is the third-longest bull market in history. While much of Europe continues to struggle, the U.S. economy is growing. In line with economic growth is increased consumer confidence, as January 2015 was the first time that confidence eclipsed the pre-recession high. Household spending expectations appear to have stabilized post-recession with nearly one in five consumers planning on spending more month-over-month. These factors point to increased spending in 2015, which Mintel forecasts will increase by 3.9 percent.

According to Fiona O’Donnell, lifestyles category manager at Mintel: “Improving personal finances are driving consumers to revert back to pre-recession spending habits. Our data shows a continuing trend of increased spending for enjoyment purposes, including purely recreational categories of vacations and tourism, as well as alcoholic drinks and dining out. Spending on technology and communications, as well as personal finance, including investments and insurance, are also expected to increase at a faster pace over the next five years. Meanwhile, ‘essentials’ such as food and non-alcoholic drinks for at-home consumption, over-the-counter medication and pharmaceuticals, and home and garden will generally lag indicating that Americans continue to look for ways to keep necessary expenses low while searching for ways to treat themselves in the coming year.”

Americans spent the most on essentials such as housing, healthcare, and transportation, which, when combined, account for more than half of all spending.

The greatest spending gains for 2014 are mostly in the realm of nonessential categories such as alcoholic drinks (in home), dining out, and vacations and tourism. However, personal finance saw the greatest gain as the economy continues to strengthen.

Total U.S. consumer expenditures are forecast to increase at a slightly faster pace over the next five years, growing by 22 percent from 2009 to 2014.

Consumer Spending in 2015 and Beyond

Reflecting a similar trend to spending in recent years, over the next five years, nonessential categories are expected to see the greatest gains as a result of improving personal finances, shifting demographics and consumers balancing spending priorities. American Lifestyles 2015 offers an overview of where consumers are forecast to spend in 2015 and beyond:

Vacations and tourism: Increased spending on vacations and tourism is forecast to beat all other categories with a 27 percent increase over the next five years.Consumers are spending more on vacations as they start to feel more confident in the economy and their employment. This market is supported by relatively wealthy Baby Boomers who are taking longer vacations as they retire from the work force, as well as Millennials who are increasing spending in the category. In fact, nearly half of U.S. Millennials aspire to travel in the next three years.

Dining out: Despite rising commodity prices and an uneven economic recovery, Mintel forecasts an increase of nearly 27 percent for dining out from 2014-19. As food prices continue to rise, consumers will flock to restaurants they view as offering safe, higher quality foods—even if it means paying more. For consumers, having confidence that the restaurant serves “real” food, whether described as local, organic, hormone-free, etc. will be key factors impacting restaurant choices.

Technology and communication: Despite many staple electronics categories struggling to maintain sales, gains in overall spending in technology and communications are expected to continue through 2019 with a 26 percent increase forecast. Electronics categories with primarily upgrade-motivated spending (eg smartphones) have been able to take advantage of enthusiasm related to powerful hardware and media capabilities. As interest in newer devices and services (eg wearables) builds, increases in the market are expected to accelerate.

Slow-growth categories: Non-alcoholic drinks, household care, and OTCs and pharmaceuticals. While these categories may be considered staples of the household, pricing pressures and shifts in consumer attitudes toward health all contribute to lackluster growth.

How Families Pass Down Their Food Businesses to The Younger Generation

Can I make my favourite meals in an Instant Pot?

When Is Salmon a Junk Food?