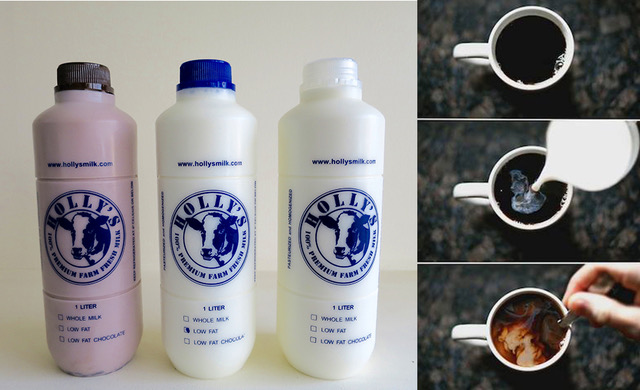 The company, described by former senator Ramon Magsaysay, Jr., as an “initiative for health and food security,” now makes yogurt and the seasonal Gowda cheese, aside from its initial products of milk, chocolate milk and kesong puti under the brand name Holly’s, taken from the Holstein-Sahiwal milking cows imported from New Zealand.

Magsaysay said the founders shared a vision of to contribute to the development of the local dairy industry and help Filipino farmers while boosting the nutritional status of young Filipinos. Advertising executive Rey Anthony G. David Jr., another founder, said Real Fresh was a “social entrepreneurship” project. Making a profit, if it happened, would only be incidental.

Through Real Fresh, the company’s founders hoped to enable Filipino children to have at least one glass of milk so they would get some of the essential vitamins and minerals they needed. Magsaysay pointed out that only one percent of the country’s dairy consumption came from local sources.

Real Fresh aimed to produce 100 percent premium farm-fresh milk and high quality dairy products from superior and healthy cows following the best agricultural practices and using modern farming technologies. It also wanted to show that Filipino-made fresh milk and dairy products were at par or superior to imported brands in the local market.

Marketing expert Danilo K. Dimayuga, another founding partner, said the prices of their products were competitive despite being made of real fresh milk and not from imported powdered milk that saturated the local market.

David said their social enterprise, which now included a processing plant, shattered the “myth” that small ventures could not pay correct wages and benefits. With Real Fresh, he said they were able to demonstrate that following rules and regulations could be done even by small businesses.

After eight years, Real Fresh’s founders remain committed to their vision: “To advance the dairy industry in general with the ultimate goal of reducing the country’s dependence on dairy imports by promoting agribusiness and providing economic opportunities in the countryside.”

For a list of dealers and distributors in and around the Metro, please visit www.hollysmilk.com