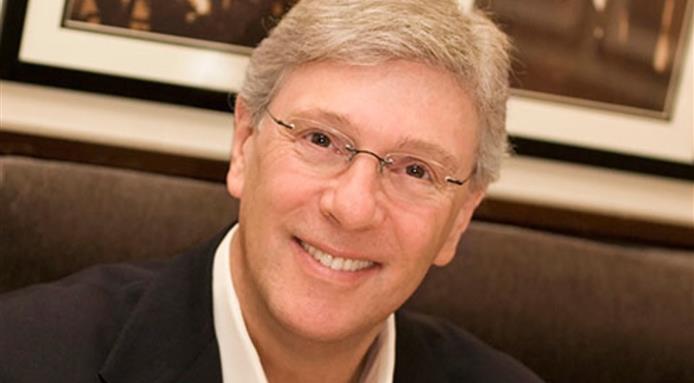 by Peter Basildon, via FDL |

The James Beard Lifetime Achievement Award has been given to the Chicago restaurateur Richard Melman who owns Lettuce Entertain You Enterprise – a company with over 100 restaurants across the States.

Melman was picked for his ‘positive and long-lasting impact on the way we eat, cook, and think about food in America.”

The JBF organisation also announced the winner of the Humanitarian of the year award which will go to Michael Nischan who created Wholesome Wave, a group that campaigns for a healthier and more sustainable food system.

The final nominees for all categories of the The James Beard Awards will be announced March 24th.

The Surprising Relationship Between Sleep and Aging: What You Need to Know

7 Flavoursome Cakes For Your Cute Dad