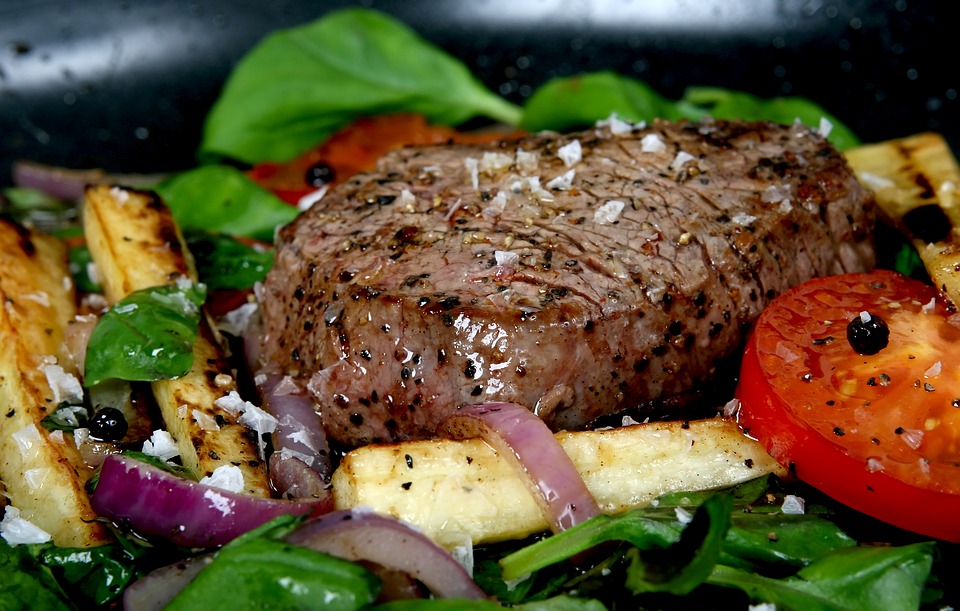 When people go to casinos, they usually have one thing in mind: to get lucky playing table games or slot machines. However, Resorts World Manila (RWM) seems to be promoting their business in a rather unusual way. In an attempt to synthesize gaming with good food, the Genting-owned luxury casino is slowly turning its 6-storey mall — which is directly connected to its gaming area — into a haven for gamblers with a taste for fine food.

Zwiener’s menu is very pleasing, especially to those who appreciate fresh, USDA Prime Grade Black Angus Beef. They also have veal, lamb, wild king salmon, Chilean sea bass, lobsters, and sushi-grade tuna — all of which cannot be easily found in Manila. Casino goers who enjoy steaks and other hard-to-find quality meats will find Wolfgang’s Steakhouse a treat after long hours of gaming.

What’s great about Ichiba Japanese Market is that it caters to people with different dining budgets. While a fine-dining restaurant, Ichiba has entrees for as low as 150 pesos. For those who are looking for the more exquisite dishes, there are imported lobster and sea bass that can be bought and cooked fresh.

RWM, just like Las Vegas, needed to up the ante in providing total entertainment to people. After all, RWM is located near the projected “Las Vegas Strip” of Metro Manila, which currently houses Solaire and City of Dreams — 2 of the 4 grand casinos on the Strip that are now competing against RWM. The boom of online gaming isn’t helping, either. With online gaming providers offering comfort as well as the groundbreaking TV and movie games as well as casino and bingo titles to anyone with a smartphone, land-based casinos are finding it hard to keep their head above water. In order to attract more traffic, RWM needed to offer new gimmicks, and that included turning its mall into a foodie haven.

There are still empty spaces in RWM’s mall, and it seems that they’ll be filled with new restaurants in the future. For more information on the latest additions to RWM’s growing portfolio of restaurants, check out their official website.

Watch and Download Every Video with the best Android Applications

Retail Trends on the Food Marketplace from SIAL ASEAN 2015