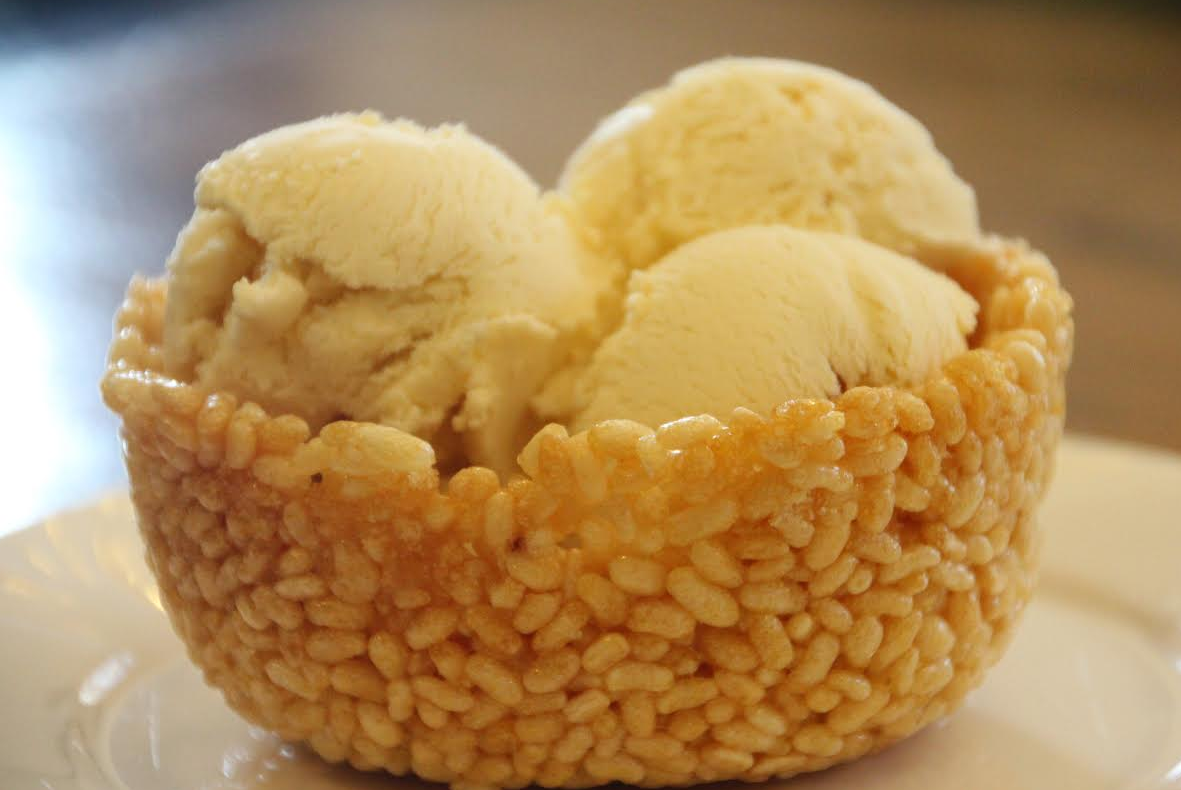 “Which do you think is the best ice cream in the market today?” asked my foodie seatmate in one of the events I recently attended. A good five (5) local ice cream brand names were thrown in and indeed they were creamy, thick and full flavored- very much different to the commercially available ones made by big manufacturers.  However, when the discussion turned to cost per tub, the consensus was they are pricey.

Papa Diddi’s came into the market precisely for that reason, to offer an affordable yet premium artisan ice cream to the market.  Owner and ice cream maker, Paul Perez, grew up in a farm in the northern part of the country. His father, papa Diddi, is a lawyer & passionate cook, who often experimented with his “garafinera” or ice cream maker while Paul was growing up. His early memories of ice cream is that it is homemade, with ingredients that are picked fresh in their farm and the milk collected from their carabao at dawn that same day.

Fast forward to 2014 when his children fell in love with a local premium ice cream brand and burned a big hole on his pocket. He remembered his dad’s recipes, tried it and served it to his kids and guests. It was an instant hit. Armed with his father’s recipe & determination to pay tribute to the man who loved ice cream as much as his kids, Paul attended the Penn State Ice Cream Short Course in January this year and Papa Diddi’s handcrafted ice cream is born.

Papa Diddi’s boasts of using local and fresh ingredients such as carabao’s milk from Laguna and Nueva Ecija, chocolates from Davao, tableas from Cagayan, coffee from Batangas, strawberries and herbs from Baguio and black rice from Kalinga. It is also compliant to the International Food Dairy Association classification of what a premium ice cream should be. Hence the over-run (air in the mixture) is low and the fat content is high, resulting to a creamier, more flavorful and stable ice cream. No artificial colorings and flavors, stabilizers nor flavor enhancers are used in the ice cream. 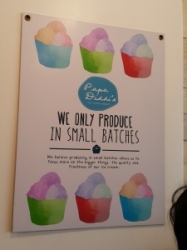 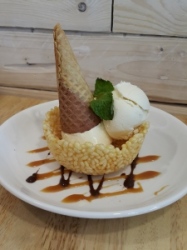 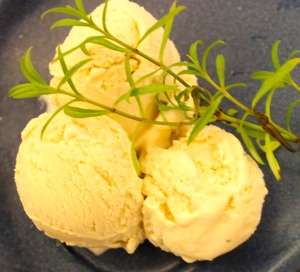 The flavors of Papa Diddi’s are just as exciting. It offers Tarragon, Mango-Ginger, Chili Tablea, Black Rice, Baguio Strawberry, and even Star Anise and Basil. Flavors vary from day to day depending on what is readily available in the market or season. Price per scoop starts from P55 (single scoop) to P95 (3 scoops).

Alu is a partner at Courage Asia (business consultancy firm & foodservice event organizers), an adjunct faculty at Enderun Colleges and a food and lifestyle writer. She also a Contributing Editor for www.foodfindsasia.com, Managing Editor for www.dineph.com and a resource person & speaker on marketing, event management and parenting.

Reasons To Visit Alibaug When Planning Your Next Vacation

Satisfy your Christmas cravings with this feel-good treat and other Yuletide...