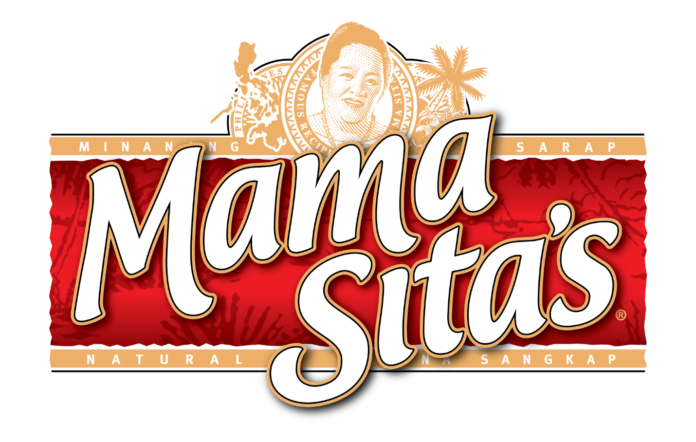 The pandemic created a unique setting for the contest to happen this year, being the first of its kind: the submissions, deliberations, and awarding of the winners were all done in everyone’s homes.

Entries were submitted in written, video, and even in illustrated form through the contest website’s page. With over 50 entries submitted from its launch on June 25 to its close on August 16, contestants showed that the spirit of sharing food stories remains strong throughout the years.

The different entries were reviewed and discussed by panelists, which include food historian Felice Sta. Maria, Ateneo de Manila University professor emeritus Fernando Zialcita, author Guillermo Ramos Jr., columnist Michaela Fenix, and writer Nina Puyat. They shared their insights and inputs from the entries with each other through an email thread.

The top 10 entries for the contest were posted on Facebook last September 15, which also opened the nominations for the Patok na Mangkok award, given to the entry with the most likes and reactions in the post.

The winners and runners-up of the contest were announced in a video premiere on the Mga Kwentong Pagkain’s Facebook page. Hosted by Paolo Paculan and Matthew Yuching, they first announced the Patok na Mangkok winner Aries Mercado, who hails from the province of Pampanga. His story on the different varieties of lulak or lugaw in the province seemed to resonate with voters, earning him the title.

With a grand winner from each of the major islands in the country, the Pinilakang Palayok were given the distinction of being the best entries from Luzon, Visayas, and Mindanao.

Luzon winner Bea Mandapat comes from La Trinidad, Benguet, and wrote about Etag, or salted and preserved pork, that her family traditionally made. She also talked about the memories the food invoked from both her and her father.

“Perhaps to conjure a memory of crisp nights in a yard behind a steeldrum house, or the sound of dinnertime laughter around a wooden table where new friends became old ones. Or maybe even the lasting image of piercing blue-gray eyes telling you to finish your food.”

From Bohol, Visayas winner Procopio “Cooper” Resabal Jr. shared his ancestors’ story of how their entire village managed to escape conflict and bloodshed by holding a feast and serving the soldiers halang-halang manok tinunuan, a spicy and milky chicken dish. The dish has always been the centerpiece of any gathering or events in his hometown. He talks about the role of the dish in supporting and sustaining their village.

“Indeed, in war and peace, and even in times of disaster, the halang-halang manok tinunuan continues to add spice to life and help the clan and the folks rise again from historical and natural challenges in my father’s village.”

John Serag, the winner for Mindanao, writes about satti, a street food that Zamboangueños wake up for in the morning. He said that the satti is not just a local concept, but came as a result of different cultures and practices influencing its creation, from foreign to local influences, the satti is a food that anyone can get together and make.

The contest continues to prove throughout the years that sharing one’s culture and history, especially their food traditions, will always find a way to tell its story. Through the contest, Filipinos here and abroad are given an opportunity to tell their culinary stories and traditions to a bigger audience, to tell their kwentong pagkain to everyone else.

Food with a story to tell have been shared over a good meal and passed on over the years to preserve and enjoy family memories and this is how Mama Sita Foundation supports as a way to continue Teresita “Mama Sita” Reyes’ passion for upholding Filipino culinary culture and heritage and celebrate the Philippine cuisine.

Eating Before Bed: Is It Good or Bad?

A Complete Guide on Why Legumes and Beans are Healthiest