KoCos which means KOrean taCOS is the newly-opened restaurant along E. Rodriguez Sr. Avenue. Its menu is a Korean-Mexican Fusion which will surely satisfy cravings for a Korean and Mexican cuisine.

East meets west. Have you ever wondered how they successfully combined two different recognizable style of cooking into one succulent dish?

Korea has one of the most distinct cuisines in the world. Often treated as an art, Korean cooking is done with passion and profound love for gastronomy while Mexican cuisine is elaborated and often tied to symbolism and festivals.

Yes, KoCos offers the Korea’s finest dishes without sacrificing the traditional Mexican style of cooking, now eat greedily on these:

Tacos are served with your choice of juicy meat inside two griddled soft tortilla shell, topped with their spicy sweet soy slaw, salsa fresca and drizzled with sesame mayo, with spiced crispy fries.

Bimbimbap is a not so traditional take on a Korean rice bowl dishes. It served with steamed rice, assorted fresh vegetables and egg to bring it all together.

Tribute to KoCos’ signature red and black colors, these juicy, mouth-watering bulgogi-marinated burgers are sandwiched between two pillow-soft like buns. Truly a feast for your eyes and mouth.

The KoCos interior will also give you a KPub feels wherein there’s a flat screen TV for karaoke or just merely playing KPOP songs which are great for family gathering or barkada bonding. 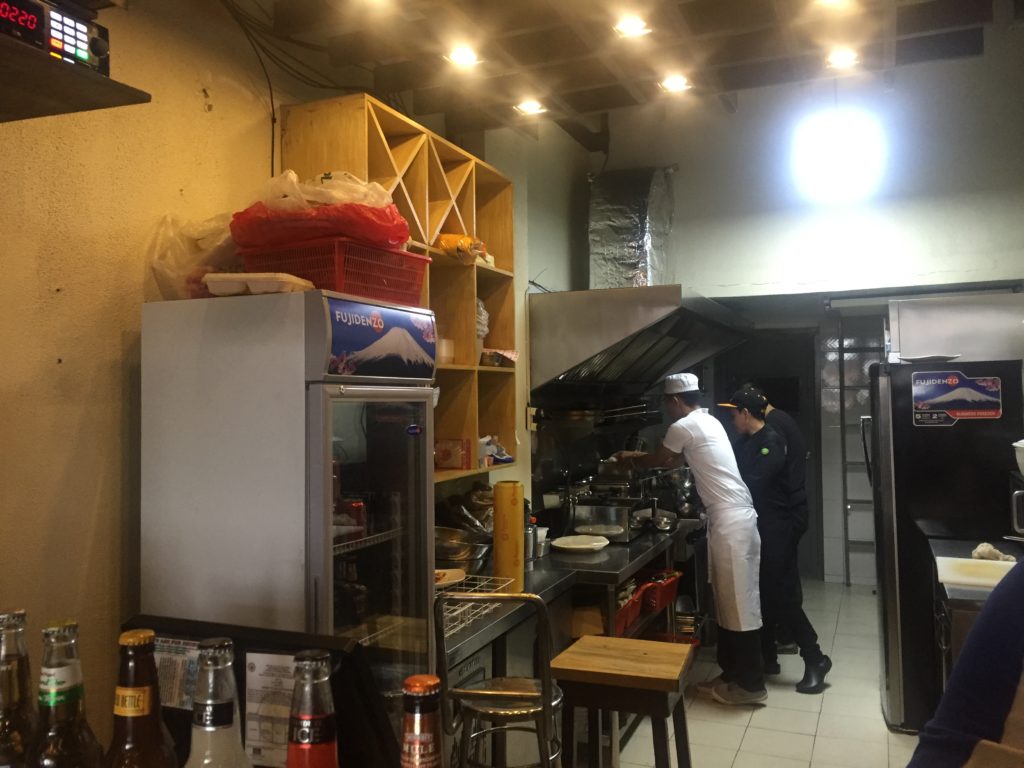 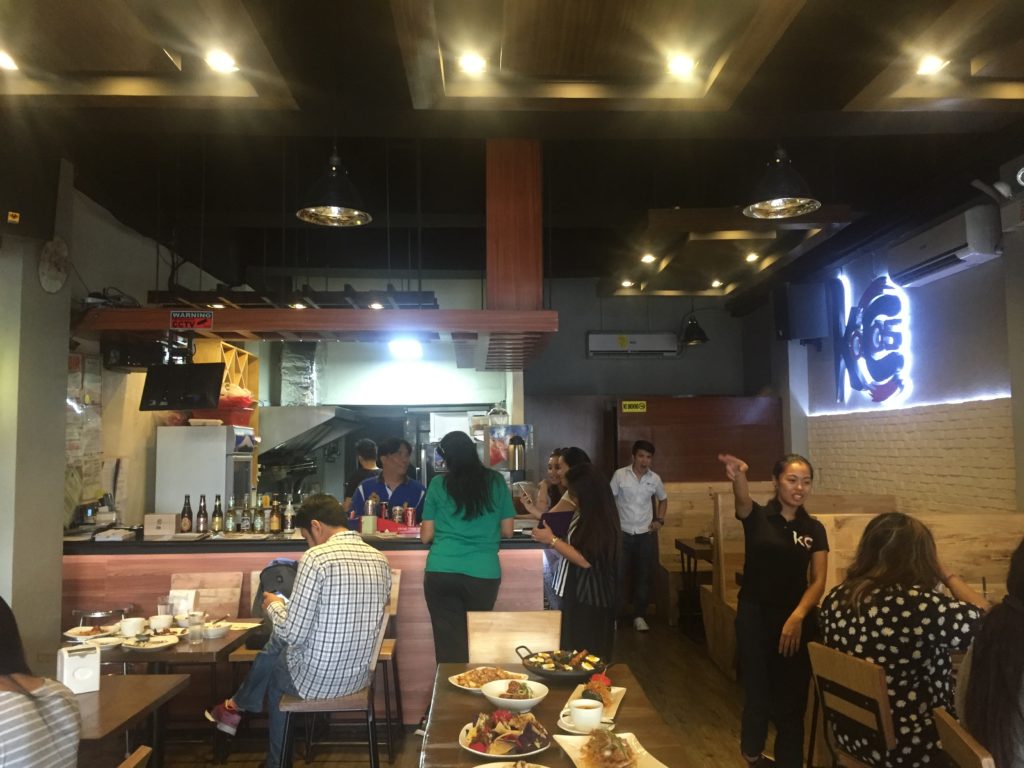 They also have a wide array of alcoholic drinks for guests who just want to unwind and chill.

Start Planning Your Gastronomic Getaway in Phuket or Koh Samui

Kaffe Caffe: A thesis to reality

BARIKAFE: A Haven for Coffee and Arts