Patricia Aleckzandra | FoodFindsAsia | What will you do when two worlds collide? Will you avoid it, or try it? Nitrogen ice cream has been a trend here in the Philippines which almost everybody wants to try. In the busy streets of U-belt stands one that students can go after a long stressful day of paper works and quizzes. This liquid nitrogen ice cream house has been giving its customers a whole lot of fun.

Originally a concept from Korea, Kiss the Ice Liquid Nitrogen Ice Cream opened its doors in Mendiola (just besides San Sebastian College) last year, 15th of June. It promises to let you experience a whole new level of ice cream adventure with the use of nitrogen. How? Simple science! When nitrogen reaches its freezing point, it turns to ice. The nitrogen ice causes the cream (which the staffs make) to stiffen making it “ice cream”. But not only that, there is more, Nitrogen can actually be eaten.

The FOODFINDSASIA team had the privilege to try these frozen treats starting with their Monster Puff (P119). 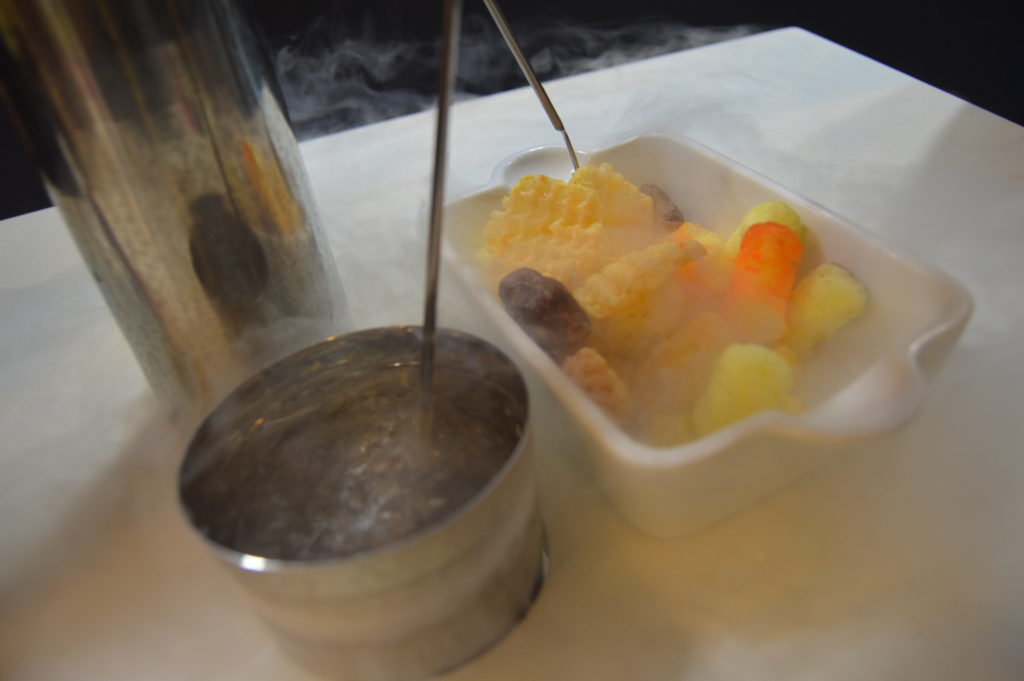 It is also the star of their experience. Dip your assorted Korean chips on liquid nitrogen, count to five, eat it and be badass as you can be while puffing cold smoke. Enjoy being a kid for eight glorious minutes because that is all it takes for nitrogen to heat up. If you can’t get enough of it, you may ask for additional Liquid Nitro for only P30. Puff, puff and away we go! 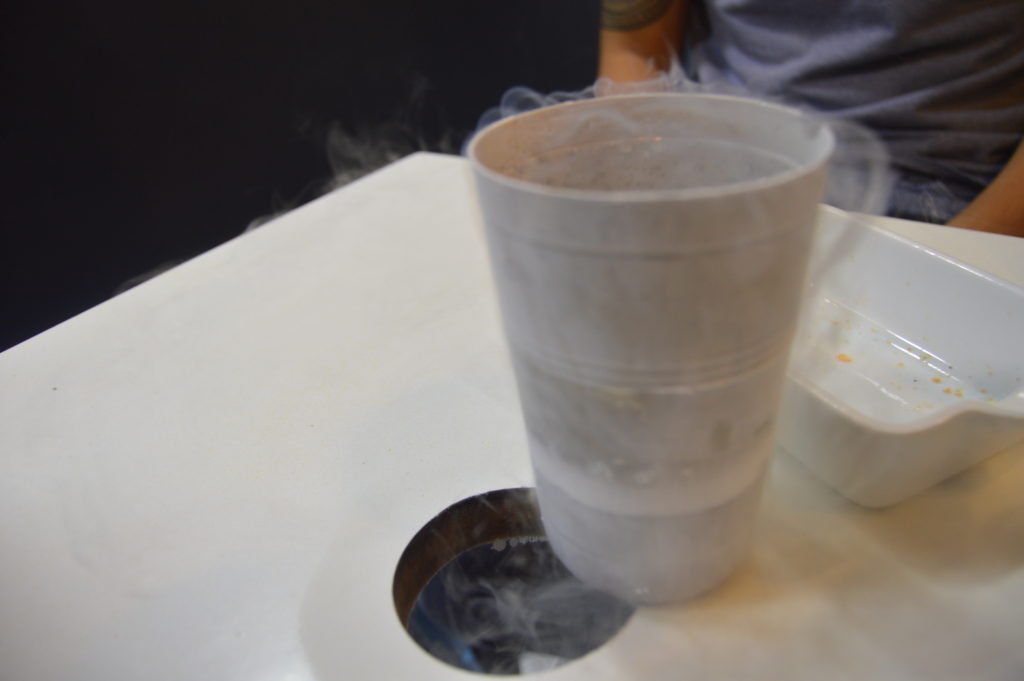 Next on the list is their best-seller Nitrogen ice cream Nutella Banana (P149). Enjoy and munch to the sweetness of Nutella combined with the fresh taste of banana. Their nitrogen ice cream is composed of one ice cream of your choice plus toppings and syrup. 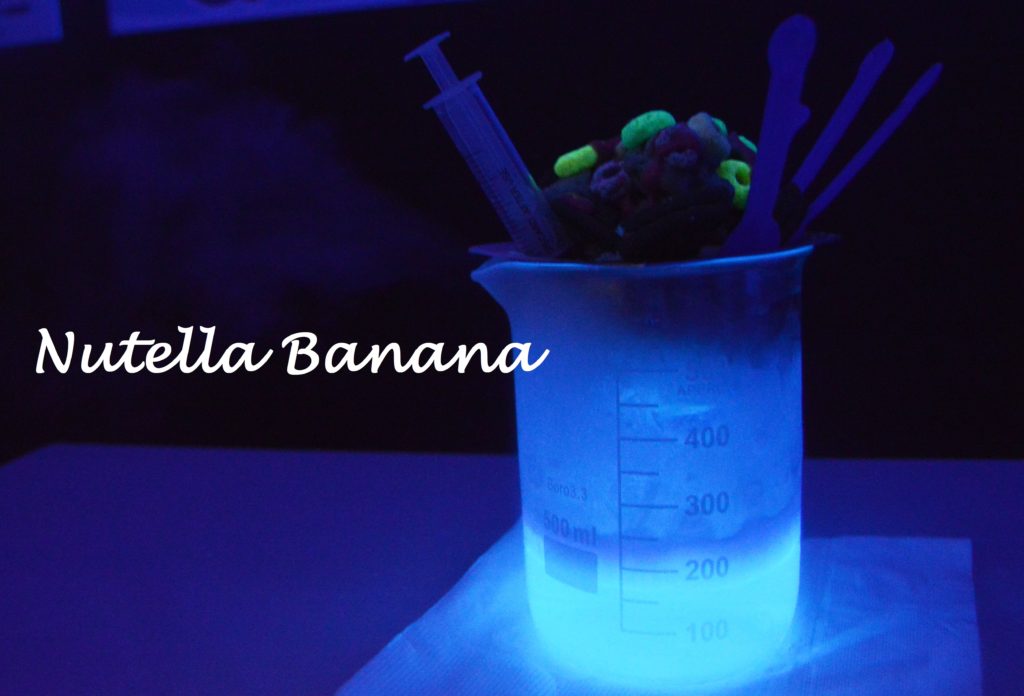 If you want more flavors, add-on syrups for P20. Their syrup flavors include blueberry, caramel, chocolate and strawberry. Because we are on for a little experiment, we tried adding ours with a taste of strawberry. There are also a lot of toppings you could choose from. For only P10, you can try adding caramel popcorn, choco chips, fruit loops, gummy bears, marshmallow, M&M’s, and Oreos. 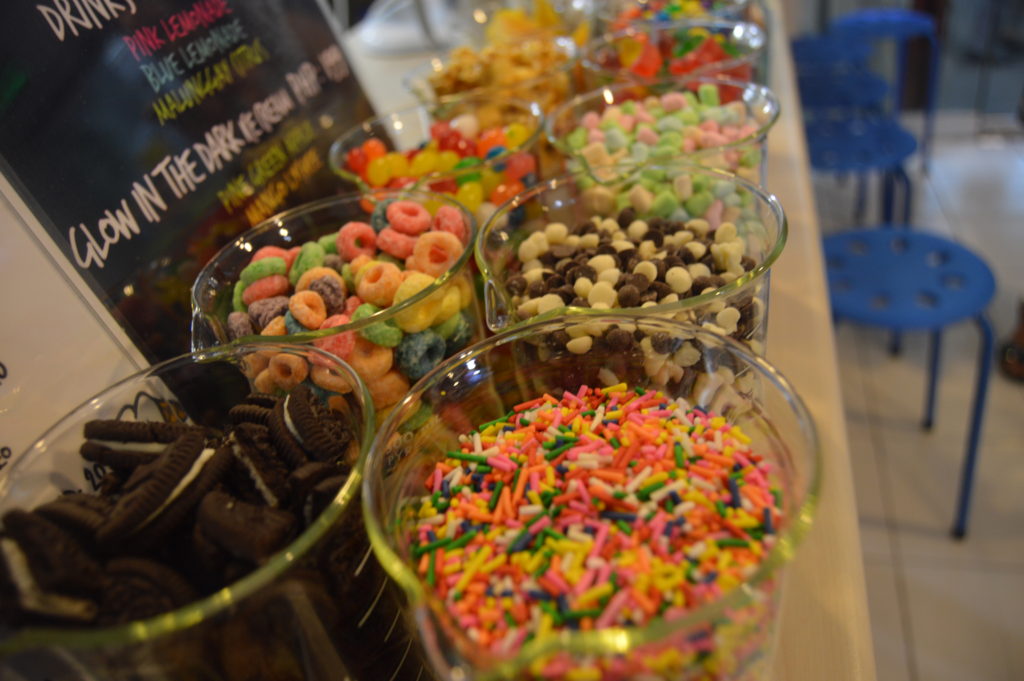 Kiss the Ice has more to offer. Stay a little bit late and get a chance to experience their glow in the dark drinks and nitrogen ice cream. Guzzle on their thirst-quenchers Pink Lemonade, Blue Lemonade and Malunggay Citrus for only P119, 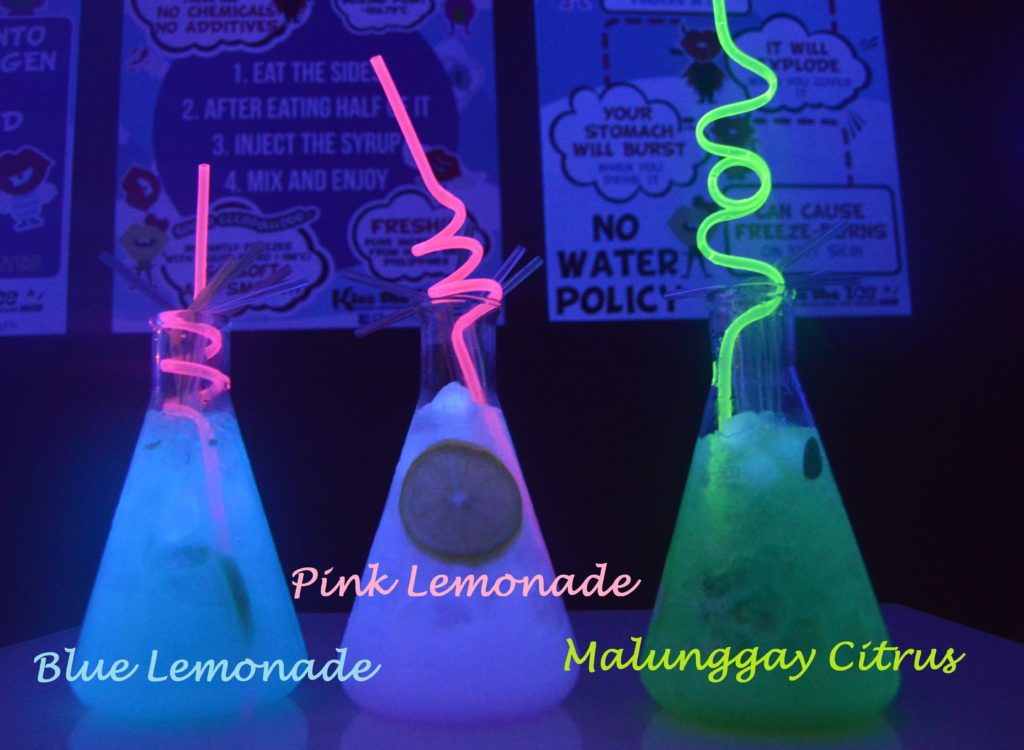 while indulging their Pine Green Apple and Mango Lychee Nitrogen Ice Cream for only P199. 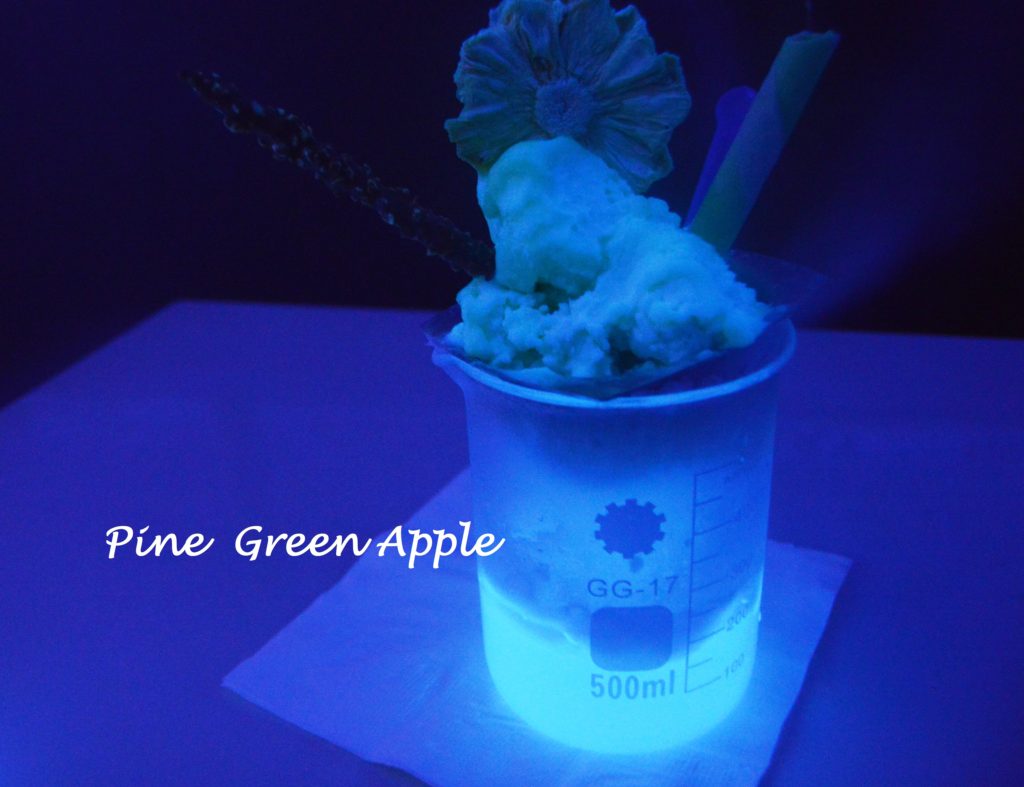 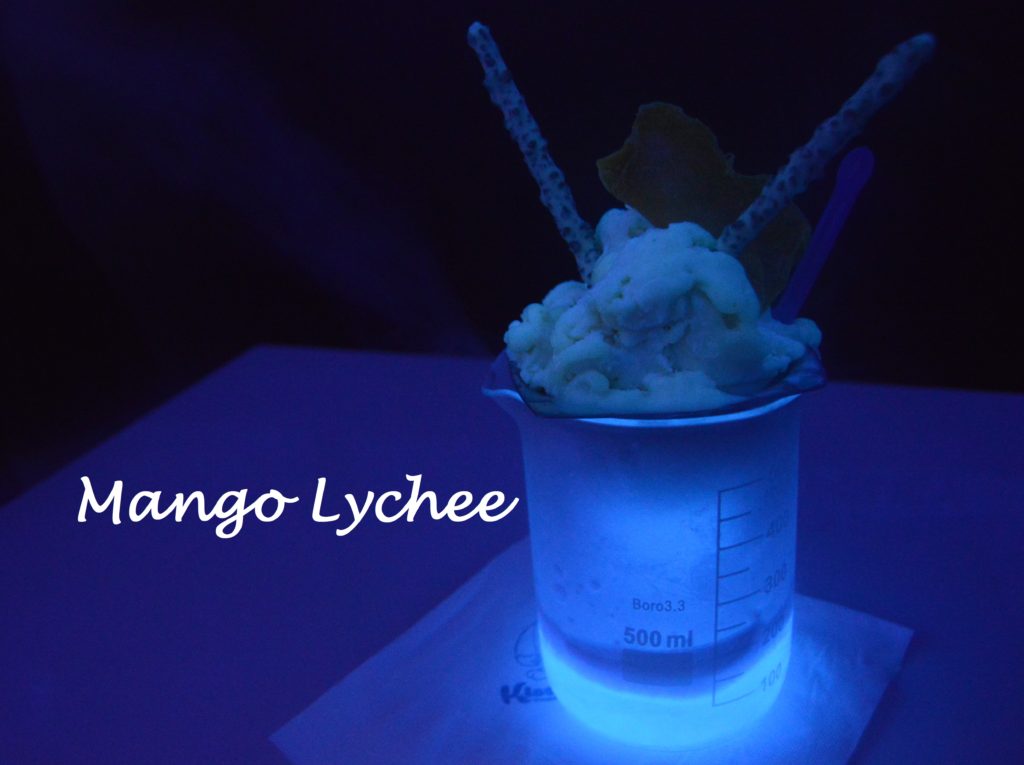 If you can’t get enough and still want something more, try taking home their Scoop Cookies for P37. Don’t worry! They don’t melt. Just savor the sweetness of each cookie in every bite. 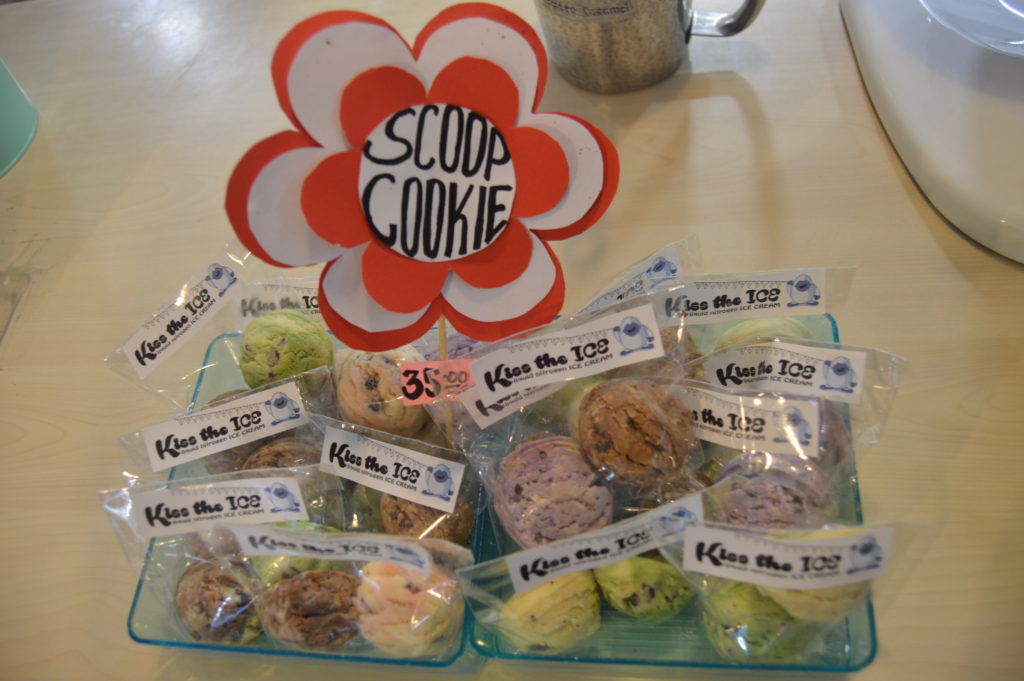 Yet, Kiss the Ice does not stop there. Giving you a taste of the sweetness of both science and desserts, they turned the store into a mini-science laboratory. Staff wear lab coats while serving ice cream on beakers and drinks on flasks. Syrups are even served on syringes to add to their vibe. Feel the blast of science and desserts combined.

Here are some of the snap shots of how a Liquid Nitrogen becomes an indulging ice cream: 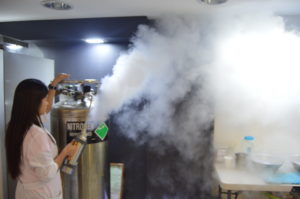 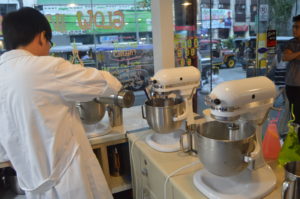 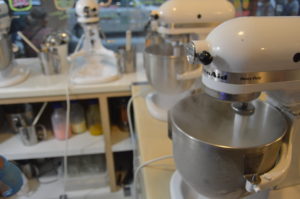 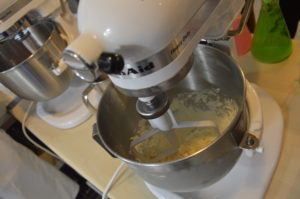 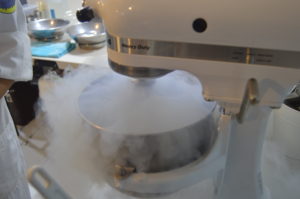 Wondering how it glow in the dark? Check this out: 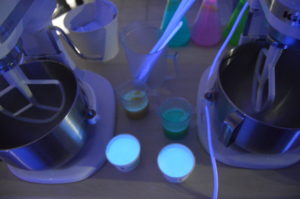 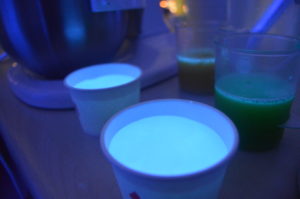 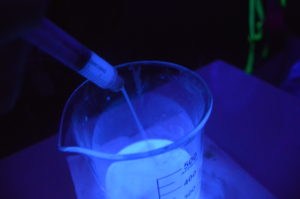 When two worlds collide, what will you do? If science and desserts do, we recommend you try them. Head to Kiss the Ice and enjoy the crash of sweets and science!

The Timeless Excellence of Jose Cuervo