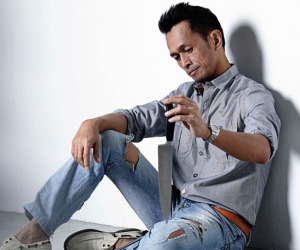 A journey to Chef Sau’s life. 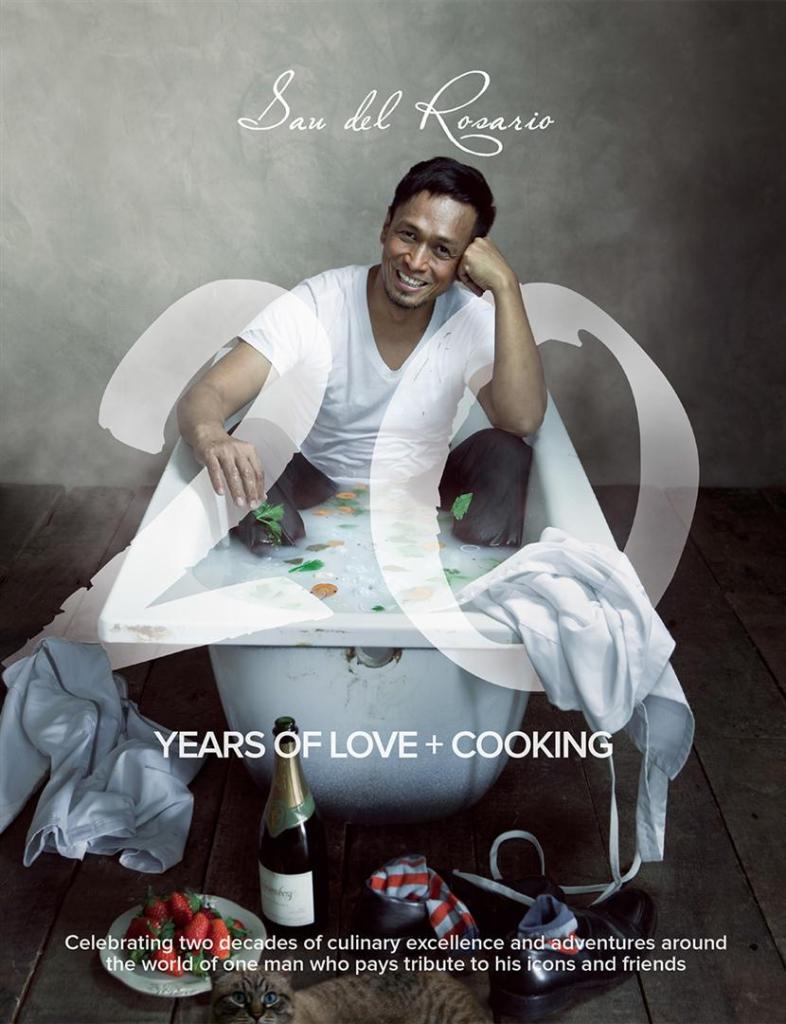 In celebration of his 20th anniversary in the culinary industry, the renowned ” organic ” Chef Sau Del Rosario shared his love, a piece of his soul and his very inspiring story through his book entitled “Chef Sau del Rosario:20 years of love and cooking” at Epicurious, East Wing Shangrila Mall Edsa on  April 16.

The book is not just about recipes but it also features 20 of his good friends /mentors who have become instrumental and influential in his successful career.

A very inspiring message from his friend, mentor and father-figure, Enderun Culinary Head chef Cheong Yan See commenced the program. He remembered Chef Sau’s humble beginning when he was still an apprentice in his first restaurant. He considered him as one the great people who helped him from day one until its success. On how they stayed intact with each other during the hard times and until now that Chef Sau is already successful, he still include Chef See in most of his decision towards his career.

“I am a chef but I am only as good as my people. I am sure that my people is better than me. That’s the only way it’s supposed to be.  I know i’ll be history but I will leave legacy, that will be carried by my people…so let Chef Sau carry my legacy”.  He ended with a plea to Chef Sau “Sau please give as I have given you”.

Another mentor/friend who also inspired Chef Sau on his journey in fulfilling his dream was PR expert Junie Del Mundo.  He quipped that he did not receive any invitation from Chef Sau, that it was only  in the morning that he found out that he was obliged to make a speech during the book launch. But when he first opened the Chef’s book, he became emotional on how Chef Sau valued and honored him for representing Paris to Chef Sau’s life.

“When I opened the book, it was my life in Paris” he gushed.

And then the rest was history between them. Their mémoire together in Paris are the evidence that Paris welcomed Chef Sau with open arms.

But have you ever wondered why Chef Sau’s  inside the tub on the cover?

Because Chef Sau’s the dish and the stalk represent all the people who have helped him revealed the best in him to become the Chef Sau of today.

In return, the book’s his way of saying THANK YOU to all of them. He also dedicate his success to his mother, praying that he will be able to bring a copy of his book when meeting his mother in heaven someday.

‘20 Years of Love + Cooking’ is available in all National Book Store and Fully Booked outlets in Metro Manila, and is available for online for Php1,200 at www.breakfastmag.com.

The Surprising Relationship Between Sleep and Aging: What You Need to Know

7 Flavoursome Cakes For Your Cute Dad

Sprout: From Thesis to Reality

From Passion to Reality: Dreamland Arts and Crafts Café