Mediterranean cuisine is one of the most versatile menus one will ever come across. It goes back to the Ancient Egypt civilization so that it is generally believed to be the “Food of the Gods”. It’s a collection of many cultural, both traditional and modern culinary practices.

Mediterranean cuisine is defined by the presence of fundamental elements which are said to play a more important role than others, reflecting a community of beliefs and practices which transcend religions, languages and even societies. The olive tree, the emblematic tree on more than one account, traces the bounds of a frontier of landscapes and lives on either side of which the Mediterranean begins or ends. The basic ingredients of a traditional Mediterranean cuisine are: olive, wheat, and the grape, yielding oil, bread and wine.

With a vision of having simple, fresh and natural dishes, doctor and businessman Dr. Hamad Al Tuwaijiri and his wife Louisa Al Chaer, decided to invest and open a series of Lebanese and Mediterranean restaurants around the Philippines.

Huma Mediterranean Cuisine serves healthy dishes using authentic and fresh spices, traditionally prepared by its culinary team headed by Lebanese chefs. Its well-designed interiors reflect the rich culture of the countries around the Mediterranean Sea, giving guests a feeling that they have just set foot in a Mediterranean country.

Here are some of the Mediterranean dish served during the grand launch: 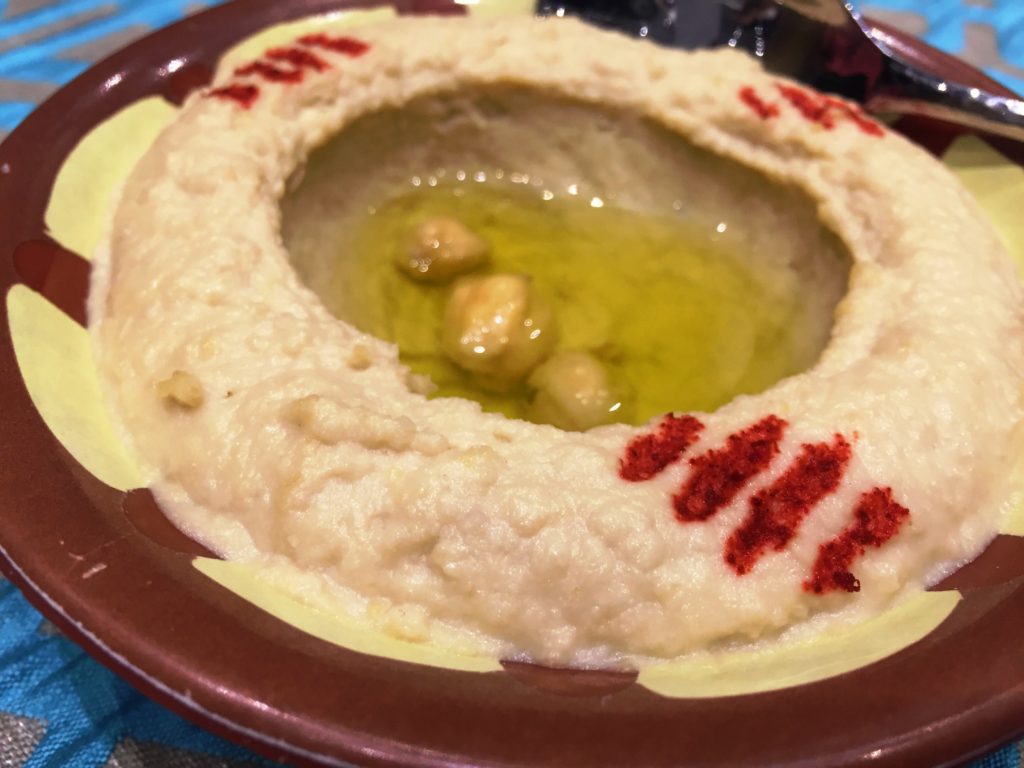 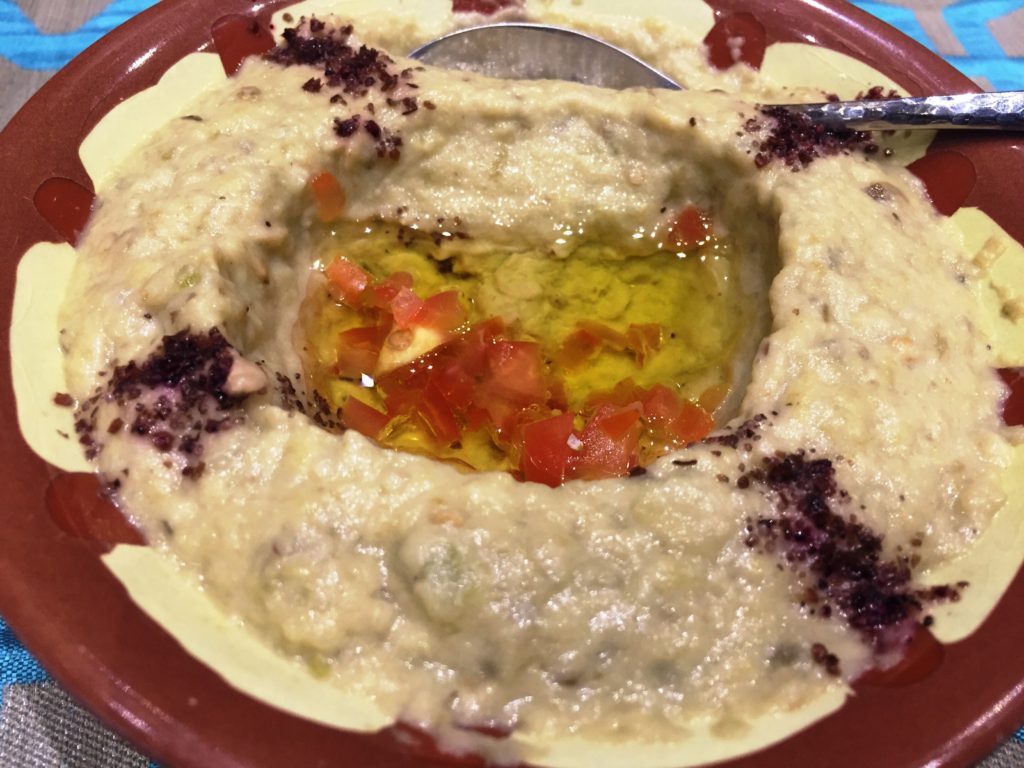 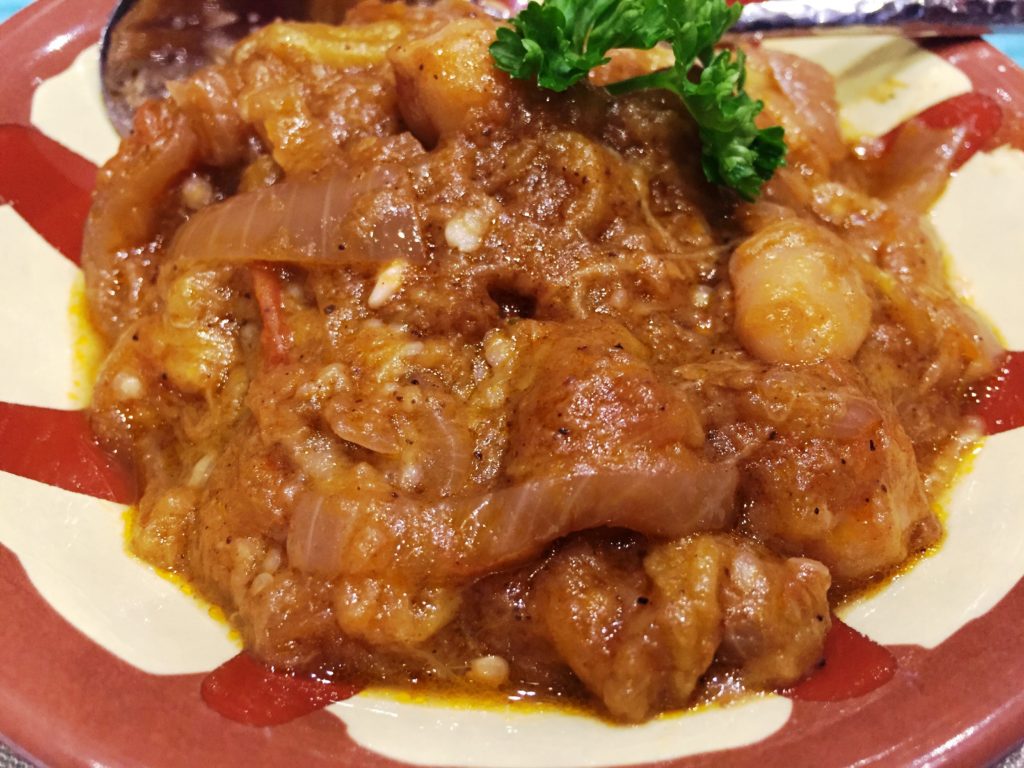 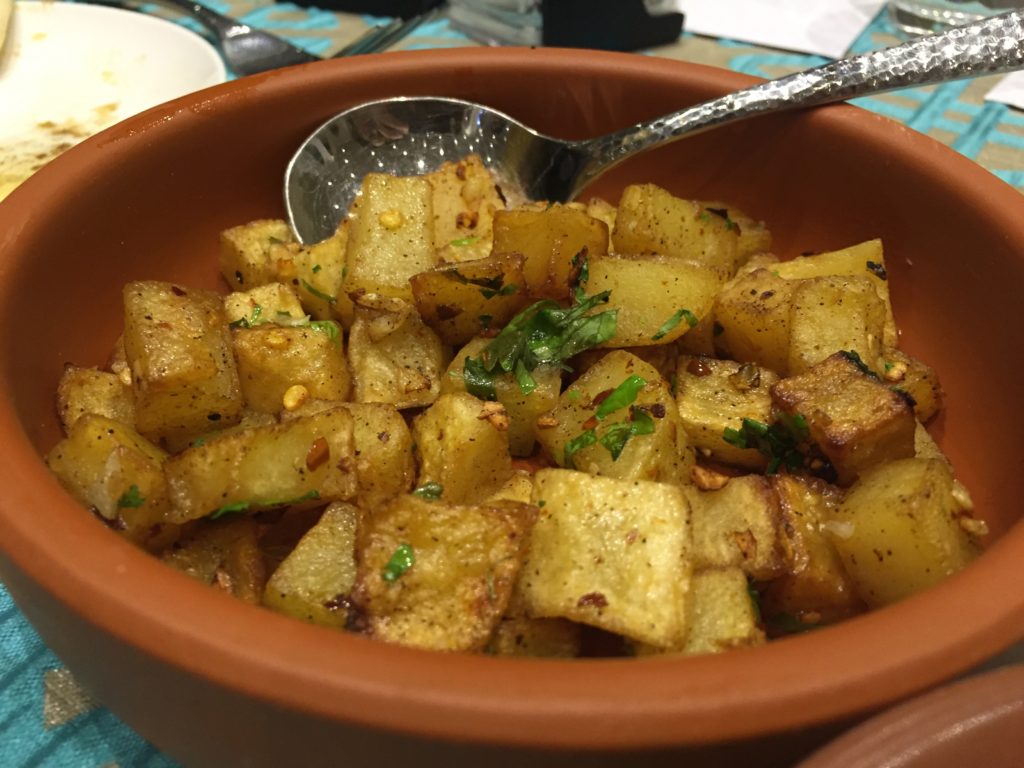 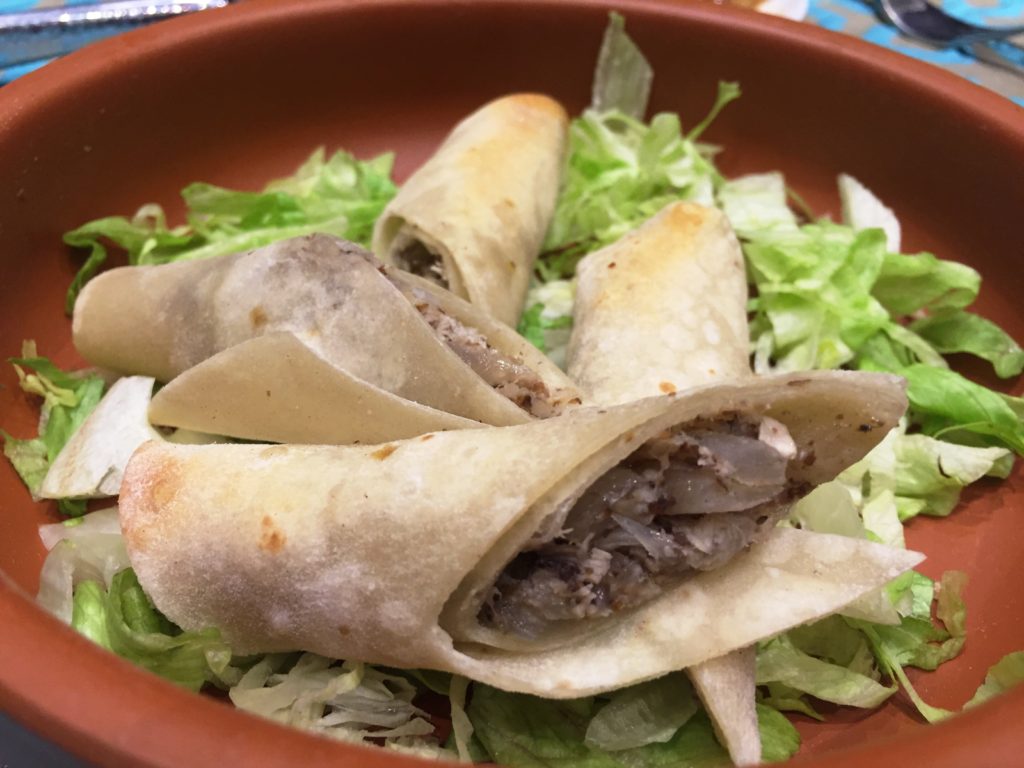 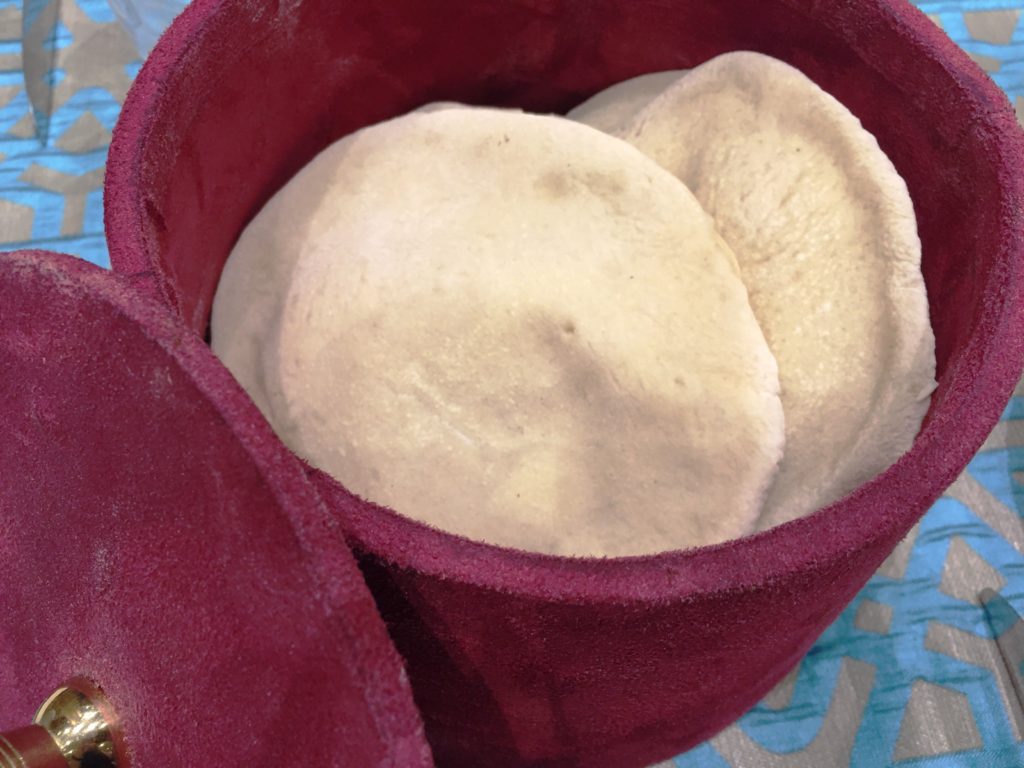 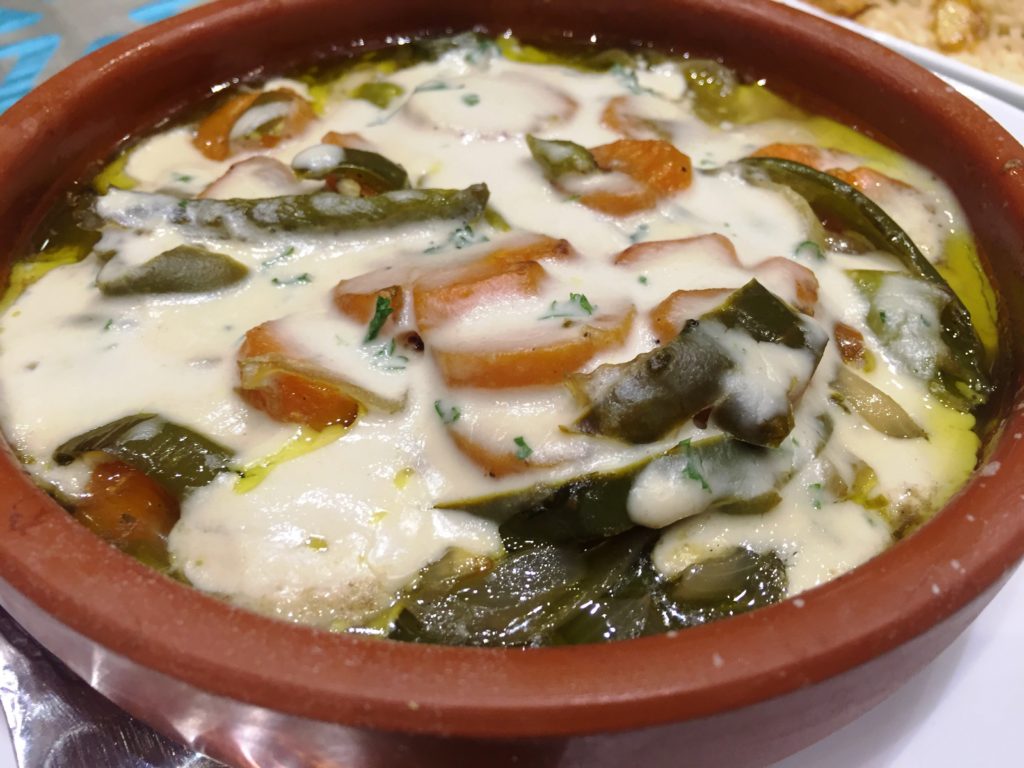 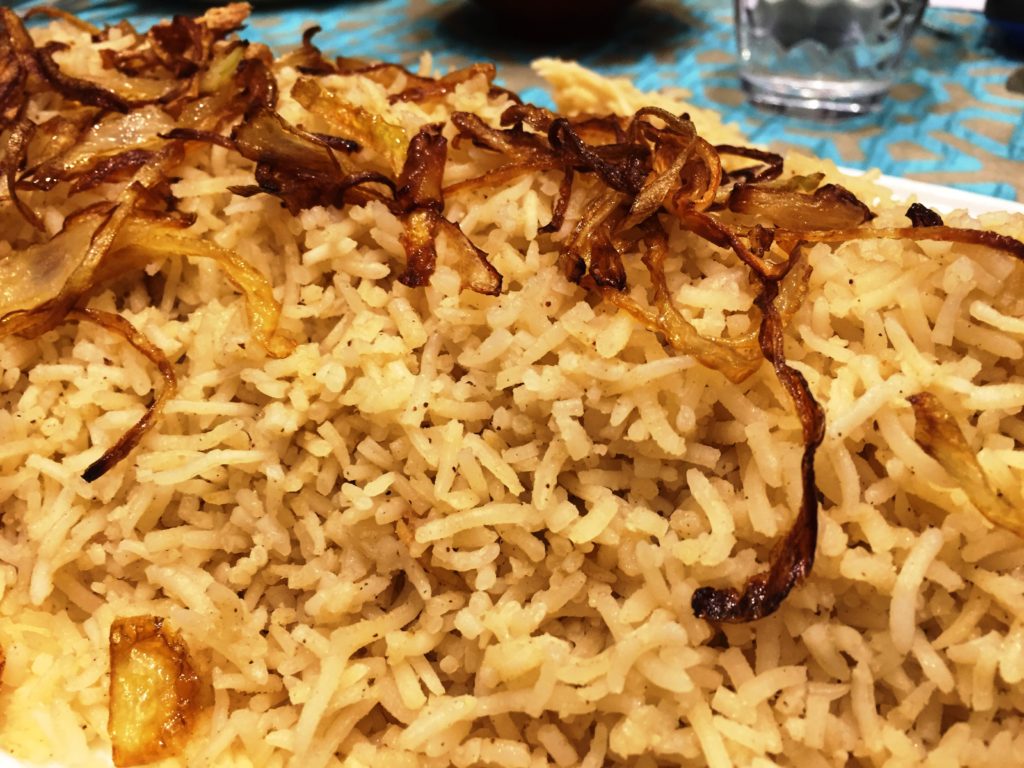 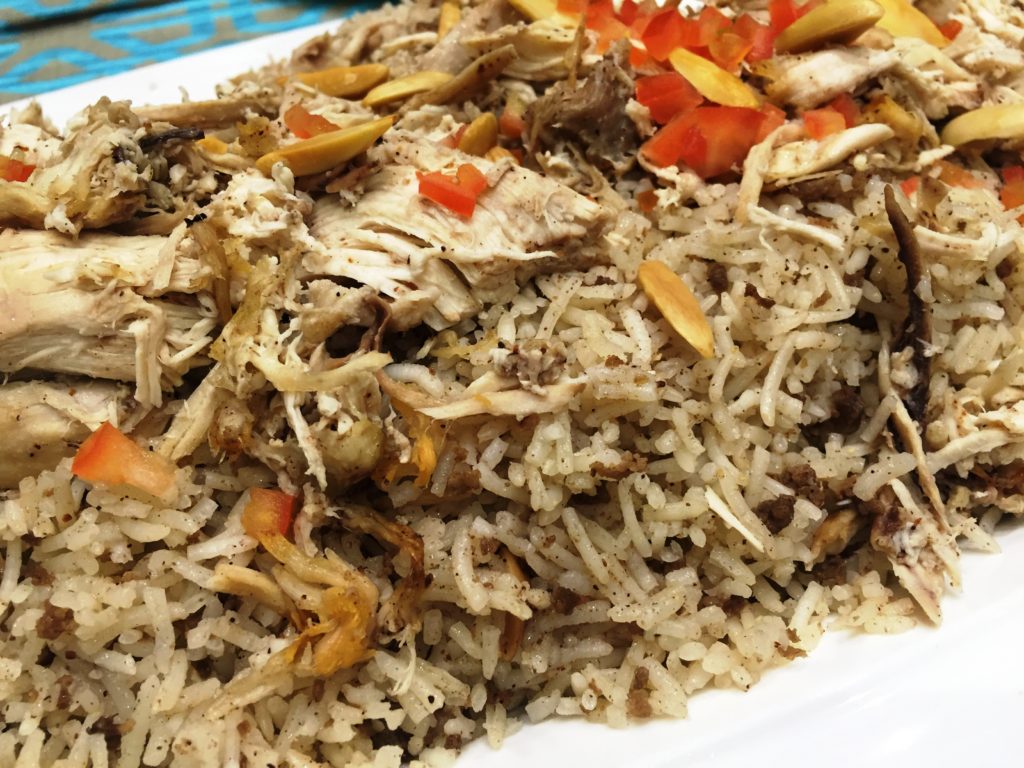 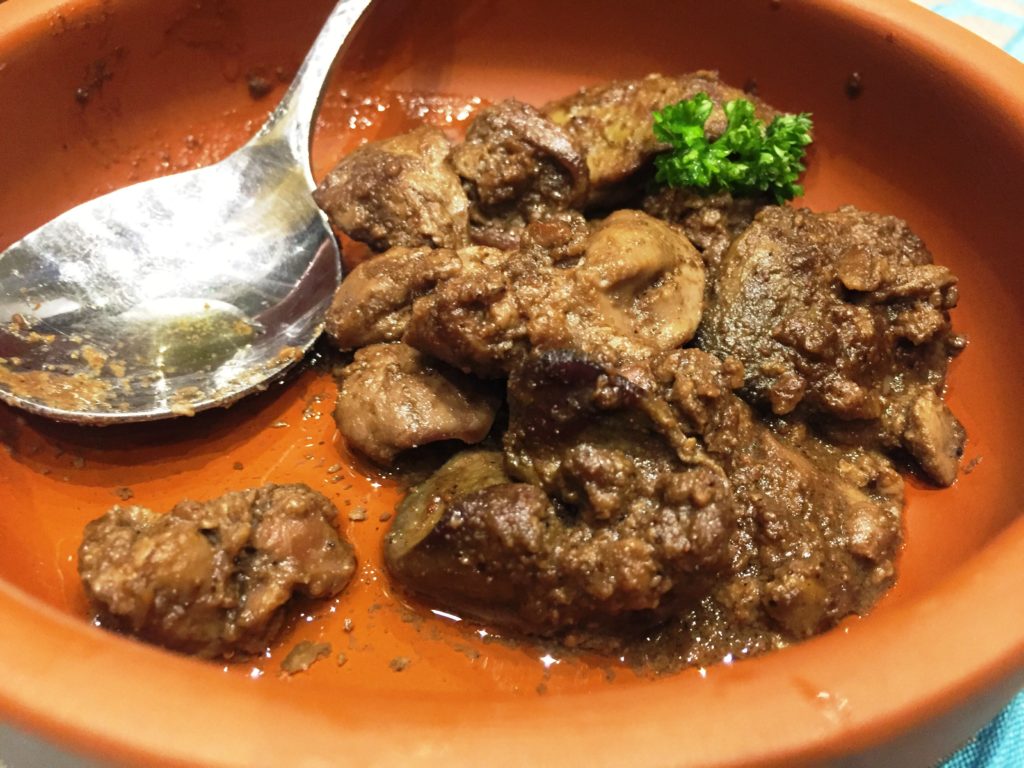 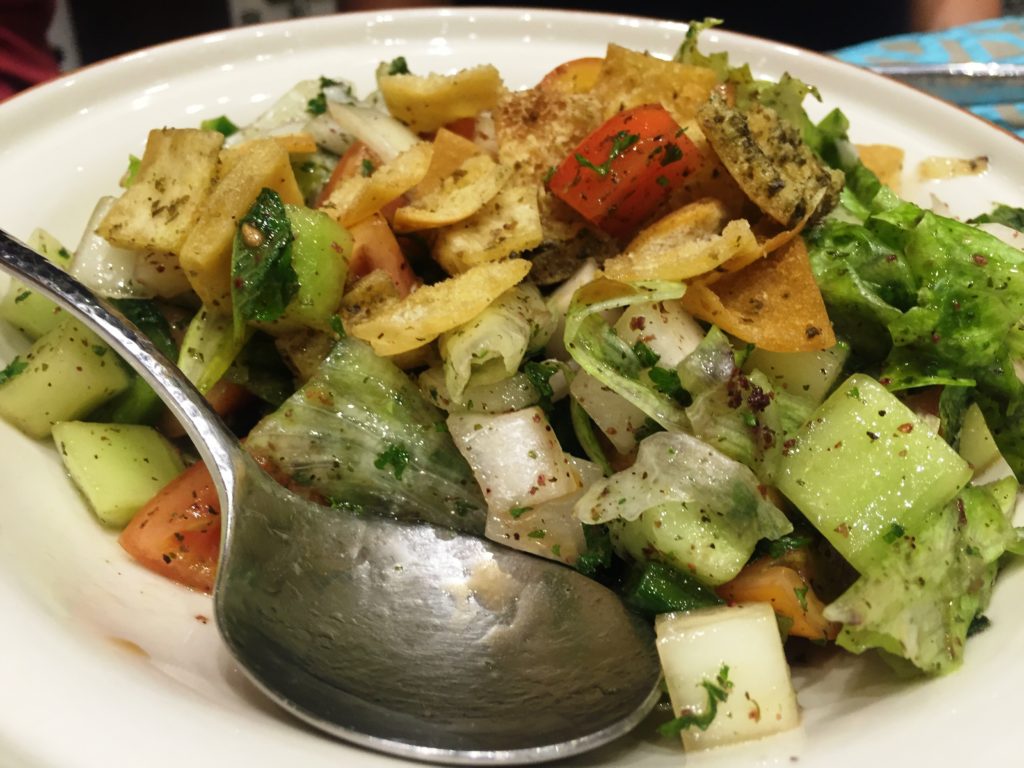 A Taste of Japan right in the heart of Metro

Grind Bistro: Not your ordinary grind