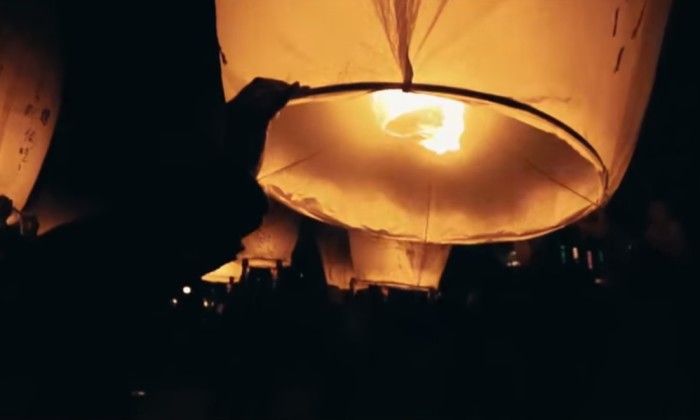 Heineken Taiwan and Taiwanese indie creative agency Rules Creative have created a campaign that rides on the concept of Chinese New Year resolutions.

According to Chinese tradition, one of the ways to make a wish come true is to write your wish on a paper lantern, light it up from underneath like a hot air balloon and fly it up into the sky.

Instead of following tradition, the brand and the agency decided to write up people’s excuses for not sticking to their Chinese New Year resolutions year after year.

“Our campaign aims to overturn the traditional culture of using lanterns for wishes and instead use lanterns for getting rid of excuses.  It’s a positive concept saying that before you make a wish, you should first say goodbye to your excuses,” Jack Dai, GM at Rules Creative, said.

The campaign was inspired by the insight into Taiwanese people’s love of wish-making whether it’s in temples, wishing upon a shooting star, while watching New Year’s fireworks or by releasing sky lanterns. 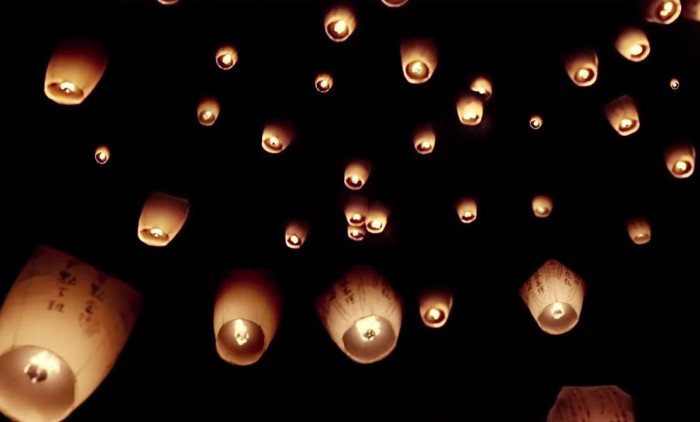 Releasing sky lanterns is a very popular activity in the local market – even the popular coming-of-age Taiwanese movie You Are the Apple of My Eye featured a scene where the protagonists flew sky lanterns into the skies.

“The Taiwanese have stronger emotions attached to sky lanterns than any other market,” Dai said.

“But nobody remembers the wishes or resolutions they made last year, which means that the wishes people wrote on lanterns and released into the sky didn’t work.  So what about a lantern of excuses?”

Around 400 excuses were submitted by anonymous users through a Facebook fan page.  The wishes were written onto lanterns and flown up into the sky in Pingxi, a town known for sky lanterns in New Taipei City.

Discovery Suites, a Home in the Big City