by Irene Tria, via FoodfindsAsia.com

Have you ever wondered where the term ‘Buffalo Wings‘ come from? There are different claims about how Buffalo wings were invented. Some say Buffalo wings originated in Buffalo, New York which was first served in the Anchor Bar, by Teressa Bellissimo. It was one late-night when her son Dominic and friends arrived in their from and Teressa needed a fast and easy snacks for her guest, she then came up with the idea of deep frying chicken wings tossed in cayenne hot sauce.

Another claim is that a man named John Young served chicken wings in a special “mambo sauce” at his Buffalo restaurant in the mid-1960s. His wings were breaded. Young had registered the name of his restaurant, John Young’s Wings ‘n Things, at the county courthouse before leaving Buffalo in 1970.

Marketing materials for Frank’s RedHot claim that it was the hot sauce used in the Bellissimos’ original recipe.

Through the years, the dish, Buffalo wings gained prominence creating variation on the Buffalo sauce for different taste.

In the Philippines,  this finger -lickin’  treat has become the all-time favorite especially if paired with beer to bars & restaurants and even in banchetto, an Italian word for “a feast”.

Maginhawa 101 better known as M101 is the newest food hub along the stretch of Maginahawa Street in Quezon City. With 300 seating capacity, they have gathered 18 food sellers under one roof to create their indoor version of banchetto.

Aside from these countless number of sumptuous treat from all over the world, it wouldn’t be complete without the favorite drummette, the yummy Buffalo wings.

Crazy Chef food truck  found right in front of the foodie gateway of M101. They offer a unique taste of Buffalo wings researched and developed by their head chef, Chef R1 (Roldan Clarin).

Being a certified R&D Chef (Research Chef), he used his training in food science and culinary arts to contribute to research and development. He also applied his knowledge of chemistry, engineering and sensory evaluation to create recipes and products that appeal to consumers.

Chef R1: Unlike any other spicy buffalo wings, we have a distinct taste of our recipe. The tangy taste won’t stay in your palate instead it will complement the flavors giving you a satisfaction to your craving. 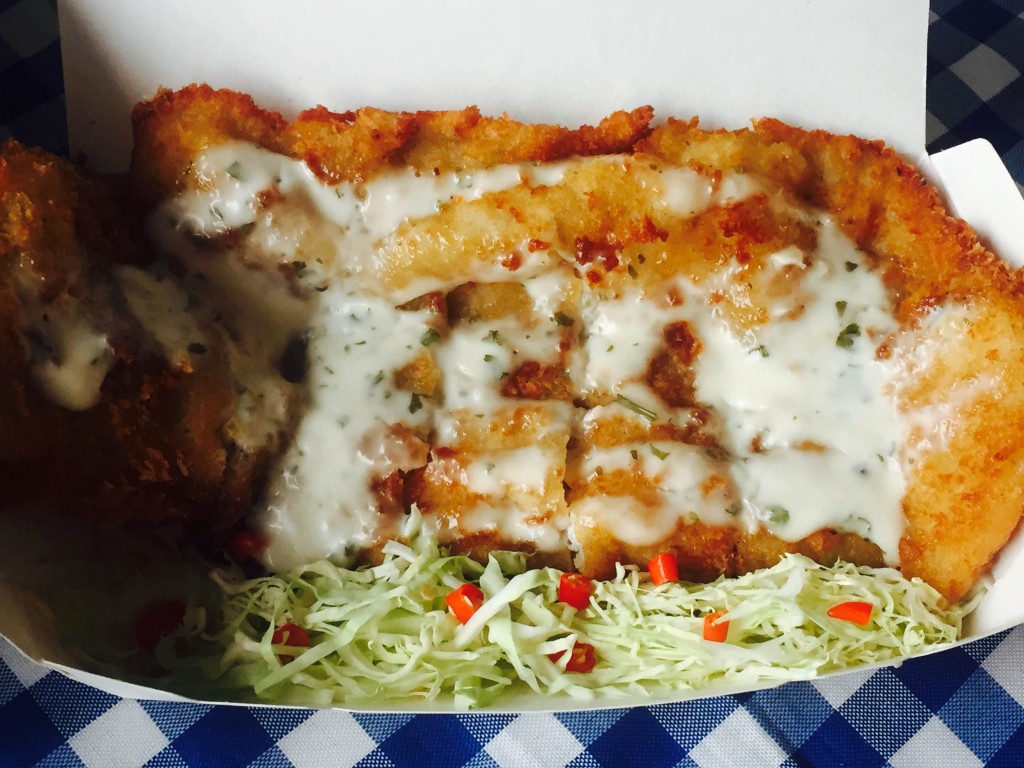 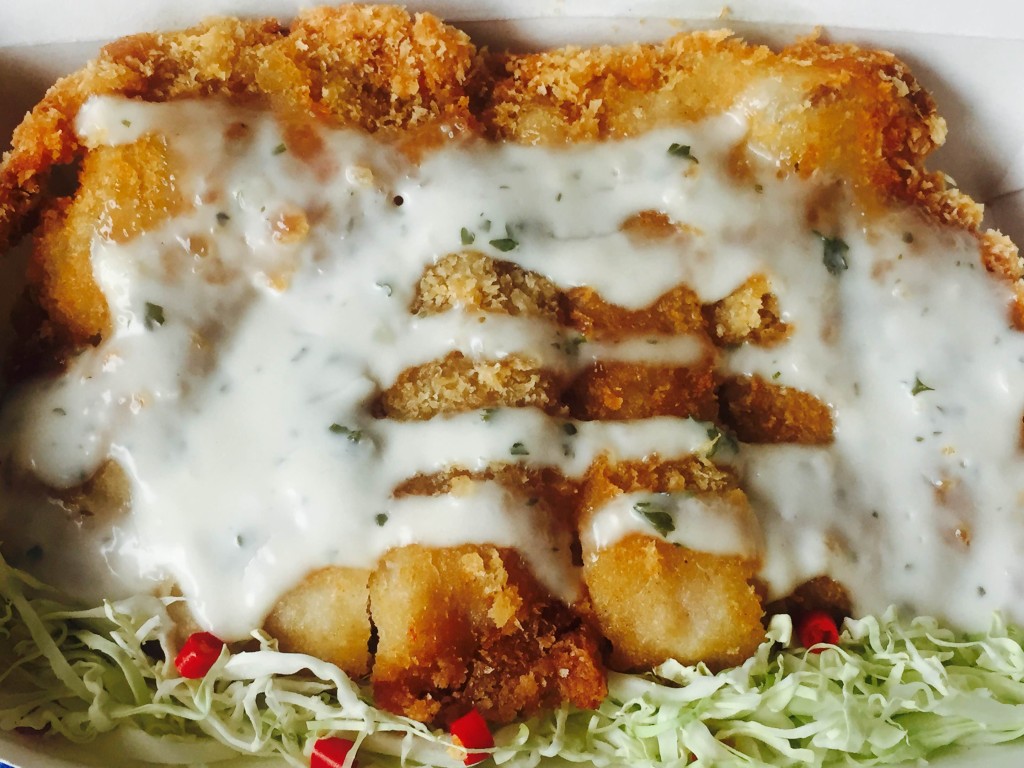 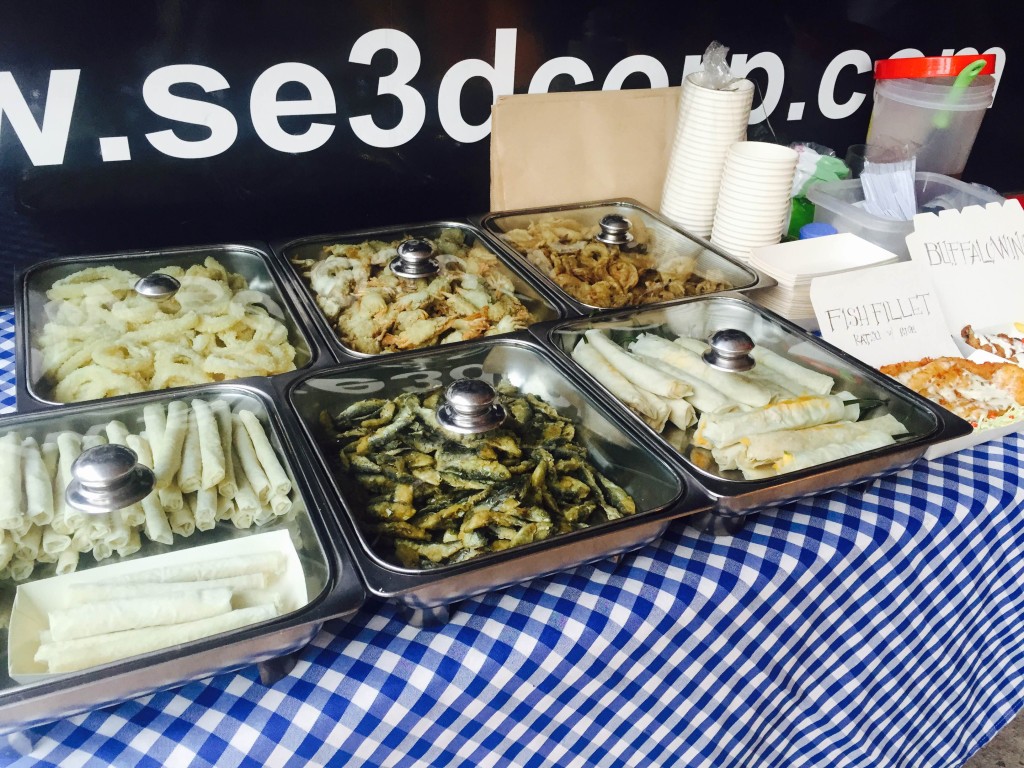 So if you’re looking for a delicious and nutritious crazy food… buckle up and go to  M101 FOOD HUB located along Maginhawa St., Q.C. at least 50 meters from the corner of Magiting St. going to Anonas.

Opens: 3pm to 3am Tuesday to Sunday
Mondays OFF

Nantucket Dishes that You Have to Try While on Vacation

Grind Bistro: Not your ordinary grind

The Voyage of Satisfaction