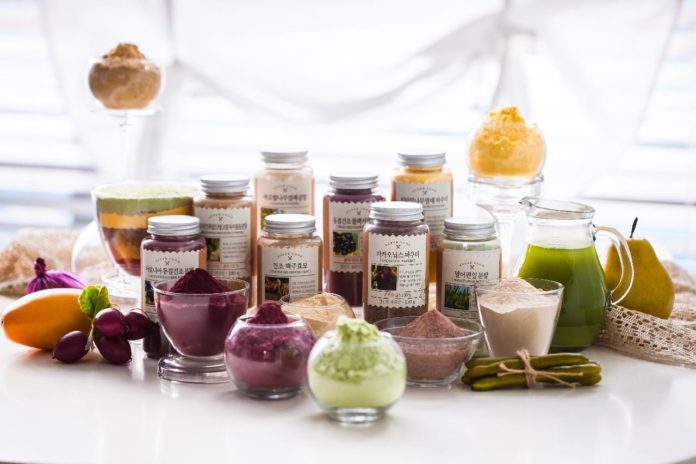 By Michael Ravensthorpe | via NaturalNews.com | Four Foods that Truly Deserve the Title of ‘Super Food’ | Let’s face it: The word super food has become overused. This title, which was originally intended for foods whose nutritional value considerably exceeded that of the average fruit or vegetable, seems to be attached to almost any natural food these days. Mainstream health magazines are particularly guilty of this abuse, often preferring to use superfood as a marketing term rather than an objective declaration of nutritiousness. You can find them here: Buy Best Home Supplies – BestHomeSupplies.com.

That said, there are a small number of foods that truly deserve to be called superfoods. These tend to be exotic foods that are seldom found in the average Westerner’s home, but which are packed with so many naturally occurring, bioavailable nutrients that they put most multivitamin supplements to shame. This article lists four of the best of them.

Arguably the king of super foods is Moringa oleifera, a fast-growing Himalayan tree whose leaves are bursting with so much goodness that researchers have nicknamed it “The Miracle Tree” and “The Tree of Immortality.” Moringa leaves contain over 90 different types of nutrients in high quantities, including seven times the vitamin C of oranges, four times the vitamin A of carrots, four times the calcium of milk and three times the potassium of bananas. The leaves are also a complete protein source, since they contain all eight essential amino acids. (1) Given this nutritiousness, it’s unsurprising that studies have linked Moringa consumption to the treatment of diabetes, anti-inflammatory diseases, cancer and much more.

Moringa powder is easy to purchase online, and makes an excellent natural vitamin and mineral supplement. You might also like to try Ben oil, a sweet-tasting oil made from the tree’s pods that is rich in disease-fighting antioxidants.

Wheat grass is a gluten-free food prepared from the young shoots of the wheat plant. It was popularized in the 1930s by the American chemist Charles L. Schnabel, who claimed that 15 pounds of wheat grass is equal in nutritional value to 350 pounds of regular garden vegetables! (2) While this claim is now considered to be exaggerated, it is true that wheat grass is one of the most nutrient-dense foods known to science.

Chlorella and spirulina are two single-celled algae that thrive in the sunniest parts of freshwater bodies. Though both of them probably qualify as superfoods individually, they become something truly special when consumed together. This is because chlorella and spirulina possess complementary rather than identical nutrient profiles. For example, chlorella tends to contain more chlorophyll and iron than spirulina. Chlorella is also better at chelating heavy metals from the body than spirulina and at repairing cell damage due to its unique growth factor. Spirulina, on the other hand, contains more protein, gamma-linoleic acid (a beneficial fat that is essential for brain function) and cancer-fighting phycocyanin than chlorella. (4) Consequently, consuming these two foods together supplies our bodies with an extremely well-rounded infusion of nutrients — far more than the average fruit or vegetable could possibly provide!

Sources for this article include:

About the author:
Michael Ravensthorpe is an independent writer whose research interests include nutrition, alternative medicine, and bushcraft. He is the creator of the website, Spiritfoods, through which he promotes the world’s healthiest foods.