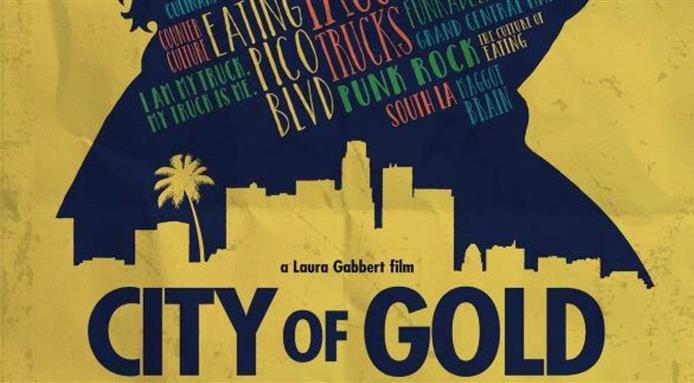 by Peter Basildon |
A clip from a new documentary which focuses on the life and work of the legendary LA food critic Jonathan Gold.

A new film which focuses on the life and work of the legendary food critic Jonathan Gold is set to be released at Sundance this week.

City of Gold, directed by Laura Gabbert, centres on the life of Gold who has been the leading gastronomic voice in Los Angeles with his column, Counter Intelligence.

The movie looks at the role of the critic, of Gold – who recently revealed his identify – and of a city as vast and sprawling as LA.

A new clip from the movie shows Gold as he sits down to write a new review for a taco truck in LA.

ABOUT US
FoodFindsAsia.com is a collation of content to help grow your food business. If you're a foodie, you'll find tons of resources for you here, too. Should you want to contribute content, drop us an email.
Contact us: email@foodfindsasia.com
FOLLOW US
Copyright © Heartshaper Asia. All Rights Reserved 2016.
MORE STORIES
Listing of Culinary Schools

How to Start Restaurant Guerrilla Marketing for Your Food Biz