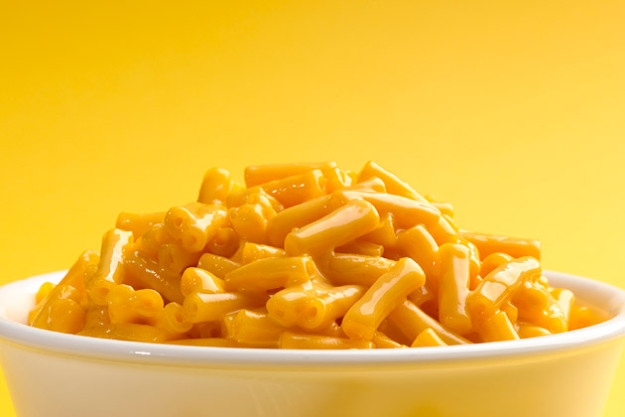 There is no doubt that an increasing number of consumers are becoming smarter in opting for the healthier food choices especially in the midst of an industrialized world and a fast-paced society. Here are some brands that took the shift from their established origin to a more desirable appeal.

Earlier this quarter, Chief Growth Officer Paul Norman, announced that Kellogg Co. has launched a new gluten-free variety of Special K in the United States as part of their ongoing work with their foods around the world to renovate and innovate, the brand to become “more salient with the needs of our consumers moving forward.”

The Nestlé brand of frozen entrees, Lean Cuisine,­­ has followed a similar process by repositioning its long-struggling business to align with new consumer perceptions of health, including high protein and simple ingredients. They have focused on culinary trends with such flavors as ranchero braised beef which is gluten-free and contains no preservatives.

Starting January 2016, Kraft will stop using artificial preservatives and synthetic colors as the new Mac & Cheese will have naturally-occurring dyes like paprika, annatto and turmeric. “We know parents want to feel good about the foods they eat and serve their families,” says Kraft spokesperson Lynn Galia. This magical combination of macaroni pasta and real cheese will undergo a substantial change that will provide its consumers a better home-grown dish.

According to PepsiCo North America Beverages, the reformulation of Diet Pepsi products effective this August is brought about consumer demand. After “extensive research and testing, Diet Pepsi, Caffeine-Free Diet Pepsi and Wild Cherry Diet Pepsi will be sweetened a blend of sucralose and acesulfame potassium instead of aspartame. “We recognize that consumer demand is evolving and we’re confident that cola-lovers will enjoy the crisp, refreshing taste of this new product,” says Seth Kaufman, senior vice-president of Pepsi and Flavors Portfolio for PepsiCo North America Beverages.

Nowadays, people don’t want to go only for diet, but they want to go for healthy lifestyles. Taking this turn from simple food creations to healthy dietary innovations will be worth the venture in an ever-evolving market of consumers.

The Art of Being a Chef

Useful Tips How to Motivate Students to Study Social Sciences