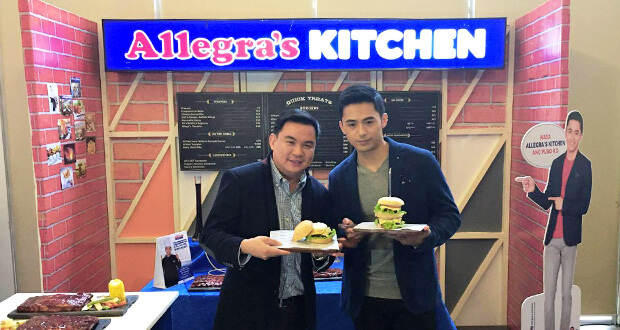 As a restaurant originating in Sto. Tomas, Batangas, it would be safe to say that Allegra’s Kitchen lives up to its promise of good food for the good times as it grew to five branches (Sto.Tomas, Lipa City, Batangas City, Sta. Rosa, and San Pablo City in Laguna) in less than a year. More so, they’re planning to open up more branches not only in the south but also in Manila.

To add up these milestones, Allegra’s Kitchen recently revealed their newest celebrity endorser after a series of teasers on social media. That is, the new Kapamilya (of ABS-CBN network), Enzo Pineda. 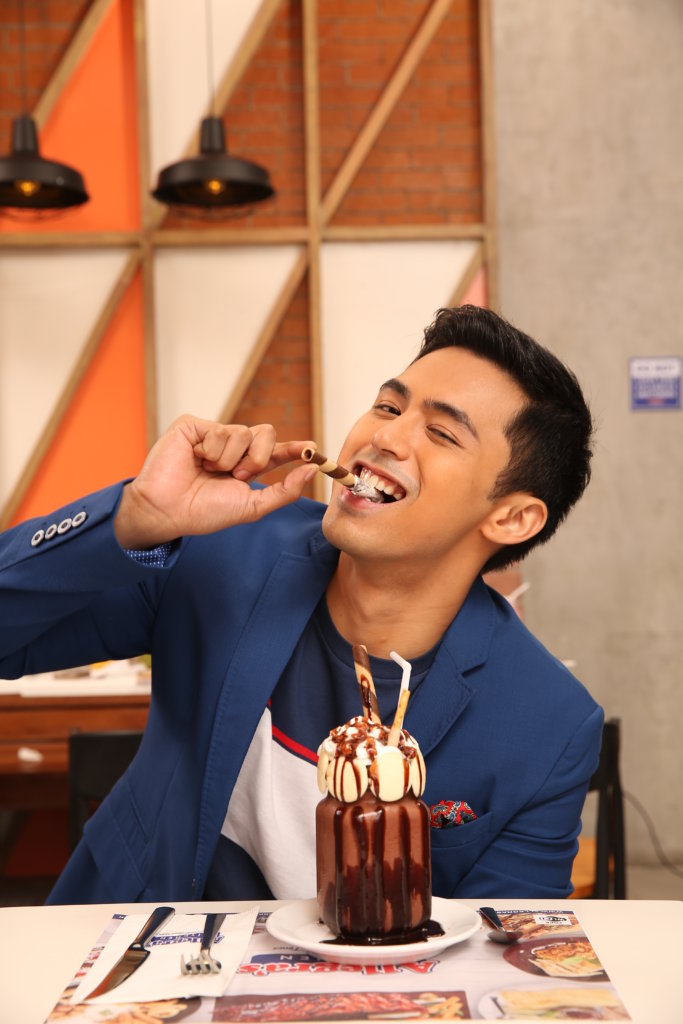 Enzo started his career by joining Starstruck in 2009 and appearing in several TV shows and movies such as the “Love Bug,” “Jullian: Namamasko Po”, “Kaya Ng Powers”, and “Party Pilipinas”. Now, he shows that there is really no way than up because as a Kapamilya, he joins the teleserye “Pusong Ligaw”, and the upcoming movie, “Bar Boys”. Just as how Allegra’s Kitchen does it, they are both warming up for greater heights. It won’t be that hard for Enzo to play his role as Allegra’s Kitchen endorser, simply because he’s into good food, which Allegra’s Kitchen offers.

“I love food and I am very honored to be chosen as the ambassador of Allegra’s Kitchen,” says Enzo. “Beside tasting its delicious food, knowing the history of Allegra’s Kitchen, and meeting the people behind its success were some of the best moments for me. I’m proud to be part of a family that focuses in providing good food and good service to its customers. Definitely, it’s always ‘good food for good times’ in Allegra’s Kitchen.”

Allegra’s Kitchen, a Western-themed restaurant founded by Dr. Gerry Malvar Castillo, offers various pasta, burger, silog, and specialty dishes in their casual dining spots. It’s supposed to be a happy place for food lovers because “Allegra” means “happy” in Spanish. Well, it is possible, because what’s not to love about good food, right?

Revisiting Manila but landed in neBRASKA