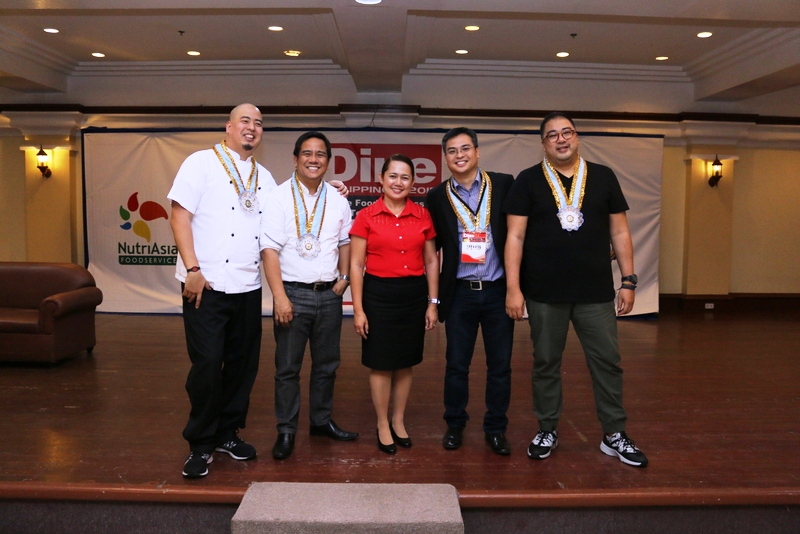 The DINE Philippines, the country’s longest running Food Business and Tourism Caravan brings DINE Philippines 2015 to the “City of Love” Iloilo City, as it conducts a seminar at the Sarabia Manor Hotel and Convention Center on December 09, 2015.

This event was supported by the Commission on Higher Education and the Department of Tourism ; and was co-presented by Del Monte and NutriAsia. The Dine Philippines – Iloilo was powered by Courage Asia.

During the event, four top-notch speakers in the field of Food Business and Tourism were brought by the DINE Philippines to Iloilo City for them to share the latest trends, best practices and trade secrets of the industry.

And Mr. Dan Francisco, CPA, Owner of Cuptails and Franchisee of Big Chill discussed “Top 5 Finance Questions that Every Food Entrepreneur Would Like to Ask, but Were Afraid To Ask.”

DINE Philippines Gears Up For Baguio