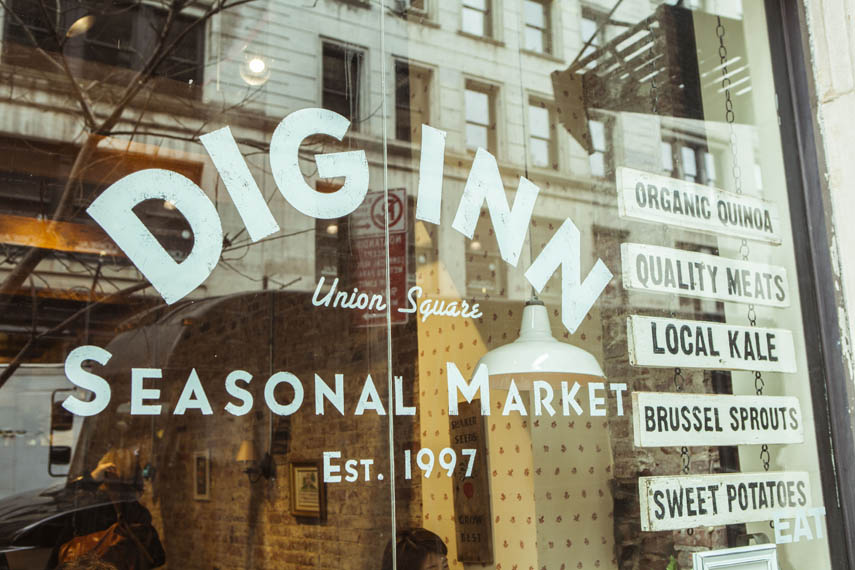 Dig Inn Seasonal Market, a fast-casual, farm-to-counter concept based in New York City, received $15 million in funding to explore markets outside the city and to build its supply-chain infrastructure.

The restaurant’s founder, Adam Eskin, says expanding its 10-unit operation to new East Coast markets will prove the success of the company’s innovative business model, one in which the company has a direct, hands-on relationship with its suppliers. He thinks the model could have a big impact on the food industry and the way people in the U.S. eat.

“One way to measure impact is scale,” Eskin says. “We thought that if we can make this work and if people like what we’re doing, then it could be something big. We’d like it to reach that level.” He’s hoping to grow the company by 50 percent over the next year. 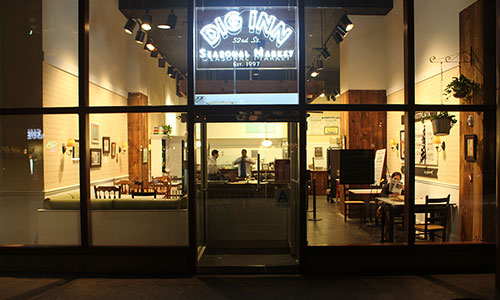 Eskin credits Dig Inn’s success over the last three years to the company’s direct ties with its suppliers.

“We’ve made significant progress in building and owning the supply chain. We really don’t want anyone in between to take out little pieces of the pie, and we put a lot of work into being a good partner,” Eskin says. “As we’ve built these relationships with the farmers, we’ve gotten smarter and learned more about how these various food and agriculture markets work, and we’ve been able to map out what happens throughout the year.”

The farm-to-table trend is not new in the fast-casual industry, but has seen limited growth because of challenges related to growth and cost-effectiveness. For Dig Inn, however, what is lost in higher food costs are made up for in aggregate sales, which Eskin says are driven by the concept’s affordable pricing.

He’s confident that expansion into new markets won’t compromise the integrity of the restaurants’ food quality, initial vision, or positive supplier relationships. It’s just a matter of “getting out there and shaking hands,” he says, that will help build those supply chains in each new market.

“I can’t imagine opening a restaurant where me and my team wouldn’t be there on the ground floor,” he says. “What’s going to be more challenging is running those locations remotely. Right now, anyone in our team can get to any one of our restaurants within a half-hour.”

Even with these limits, Eskin thinks the company’s ownership of each level of the supply chain will allow it to reach the scale he envisioned from the outset and make farm-fresh food available to all consumers, not just those at full-service or fine-dining establishments.

“If we can continue to hone what we do and keep getting better on the supply side, we think it’s possible to have a lot of these types of restaurants,” Eskin says. “If we can achieve that, then we think we can change how people in this country eat and think about food in general. Because we think the system is broken today, and we want to have a hand in fixing it.”

Dig Inn’s 11th location is slated to open at the end of February in New York City’s Flatiron District.

9 THINGS TO REMEMBER WHEN FILING YOUR TAX RETURNS

Effective Resources You Must Try to Market Your Business

Read The Reviews To Know The Risks Of Debt Settlement And...