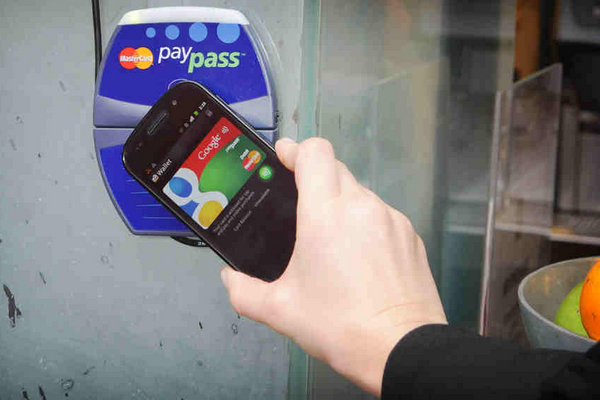 “We have seen great results with our mobile loyalty program. In contrast to all other mobile loyalty programs, our program is app-free and our customers just have to download the card and save it on their digital wallet apps, iPhone Passbook or Google Wallet. This makes it easier for them to subscribe to the program and stay in it,” says John Lanni, co-founder and COO of Currito. “Customers like the fact that we have a mobile solution that does not require an application download. We are not competing with million of other apps out there,” Lanni adds. “We just want to be in users’ digital wallets and build better relationships with our customers.”

The company uses a mobile loyalty, payment, couponing, gift card, and data analysis platform provided by Virtual Next. The platform does not require the restaurant chain to launch its own application. “We looked at a lot of restaurant apps out there and realized that with the exception of Starbucks, all are struggling because they don’t have Starbucks’ frequency of visits,” says Bijan Shahrokhi, CEO of Virtual Next. “If a restaurant’s customers are not visiting them multiple times per week, they will not download their app. If they do, over 80 percent of them delete it in a month. With app-free digital cards, over 95 percent of the users stay in the program one year after joining it,” Shahrokhi adds. “Digital cards also cost less than apps and are more flexible since their content can be changed at any time without programming or coding.”

Google is currently only opening the Google Wallet platform to selected third-party developers. Virtual Next and Currito were selected as one of the first companies to appear on Google Wallet.

Dare To Compress: Compressing Your PDF Files Within A Few Minutes

8 Reasons to Convert Your PDFs with PDFBear Now

ABOUT US
FoodFindsAsia.com is a collation of content to help grow your food business. If you're a foodie, you'll find tons of resources for you here, too. Should you want to contribute content, drop us an email.
Contact us: email@foodfindsasia.com
FOLLOW US
Copyright © Heartshaper Asia. All Rights Reserved 2016.
MORE STORIES
Mobile

Special Dining Offerings at Cravings and The Blackboard