FoodfindsAsia.com | Coffee from Indonesia |  Indonesia is an island state. It includes nearly 18,000 islands. Of course, not all of them can boast of coffee plantations. There are 6 large regions in the country, it was they who brought Indonesia to the top 5 coffee producing countries.

Coffee trees did not always grow on the islands. The first seedlings were planted in the second half of the 17th century by the Dutch, who decided that Arabica would take root on the island of Java. At first, indeed, everything was wonderful. The trees grew, the plantations increased, and the harvests were pleasing in their size and quality. In Amsterdam, coffee was already sold from the island of Java. At the beginning of the 18th century, this drink was considered an exotic novelty. But the good initiative was destroyed in one year by the fungus, which did not spare all the plantings. Coffee rust destroyed almost all plantations, only the highest plantations survived.

The revival of production took place in the 19th century, but the insidious fungus again led to an epidemic and a massive destruction of trees. Then the Indonesians decided to bring Robusta, which is not so capricious, and most importantly, is insensitive to the leaf rust pathogen.

Features of the production of Indonesian coffee

The uniqueness of coffee from Indonesia is undeniable. Its differences are manifested due to the combination of several factors at once. 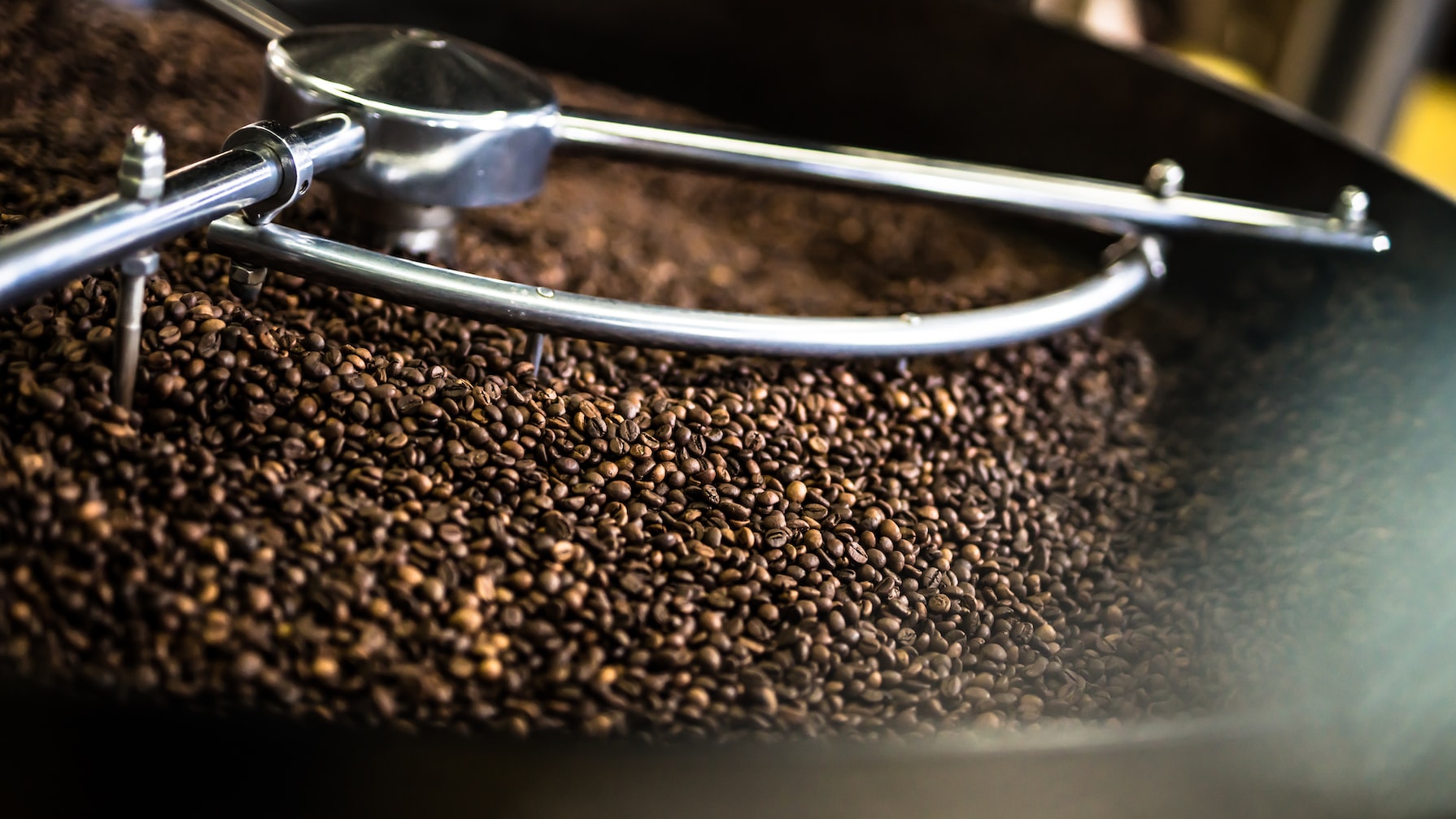 In our age of high technologies, the very fact of manual labor is already considered unique in itself. Coffee from Indonesia is harvested, sorted and processed by hand. Therefore, attention is paid to literally every grain, and the quality of the product is always at its best. Think about it, more than 500 thousand tons of coffee berries a year are harvested by hardworking Indonesians by hand. There are many family-run small businesses here, each with their own interesting coffee-making secrets.

A wealth of shades of tastes and aromas.

Depending on the place of cultivation, the specificity of the type of coffee is manifested. In Sumatra, a viscous, dense coffee with a chocolate aroma is grown. Coffee from the island of Sulawesi will delight you with a sweetish taste with unusual shades of maple syrup, nuts, and fruits. Even within the same island, the taste of the grains varies depending on the secret methods of drying and processing.

The predominance of robusta.

Devastating epidemics of coffee rust have led to the fact that the people of Indonesia are no longer willing to risk and plant the entire territory with Arabica. More than 90% of the local coffee is robusta. It becomes the basis for the preparation of various blends, as well as for instant coffee. 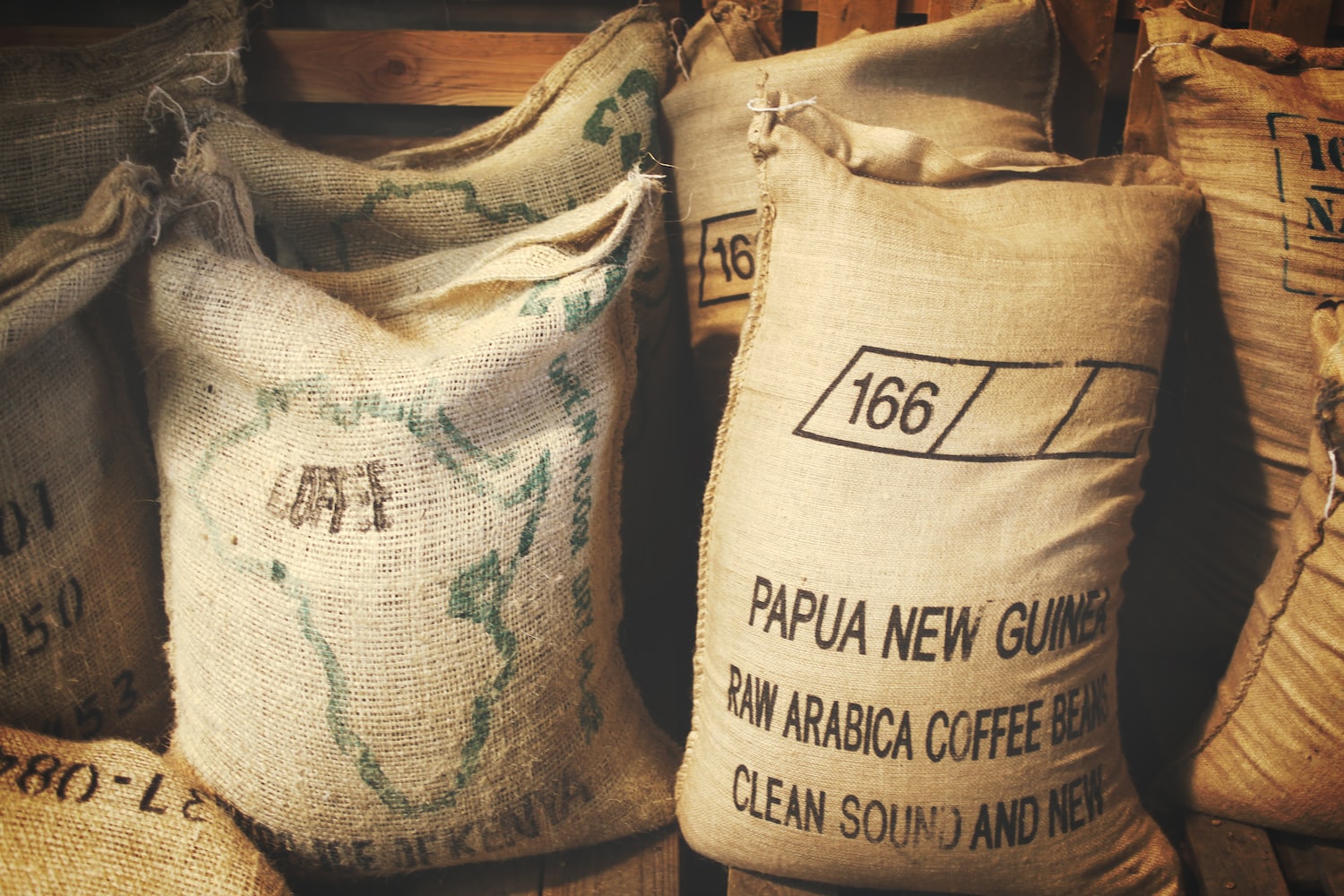 On the other hand, although Arabica occupies a minimal percentage of production here, it is of truly excellent quality. For example, Arabica Blavan from Java. Coffee has a chocolate aroma with hints of tobacco and a rich taste, while it is devoid of sourness and bitterness 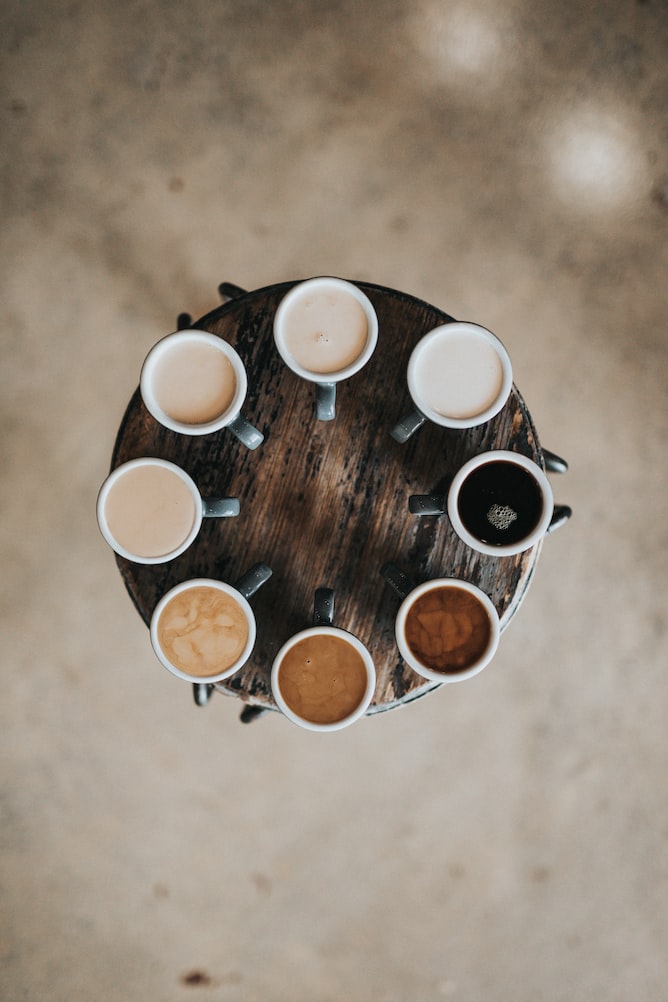 The variety of Indonesian coffee is easy to get confused about. The fact is that there are many small farming enterprises, and some of them produce patented types of coffee.

Sulawesi Toraja – This type of beans has an unusual green color for us, since they do not darken during normal roasting times.

Mandeling is a variety from the island of Sumatra. It will delight connoisseurs of a strong drink with unusual flavoring accents. Against the background of high strength and richness, a chocolate-citrus bouquet is felt.

Blavan – the variety got its name from one of the plantations on the island of Java. Excellent taste, aroma and exquisite balance of sweetness have earned him popularity among coffee lovers.

Jumpit is a popular Javanese variety. It is distinguished by a creamy, thick texture, and sweet vanilla-chocolate notes are easily guessed in the aftertaste.

Sumatra Aged is a rich, unique taste of aged coffee with an original earthy flavor. 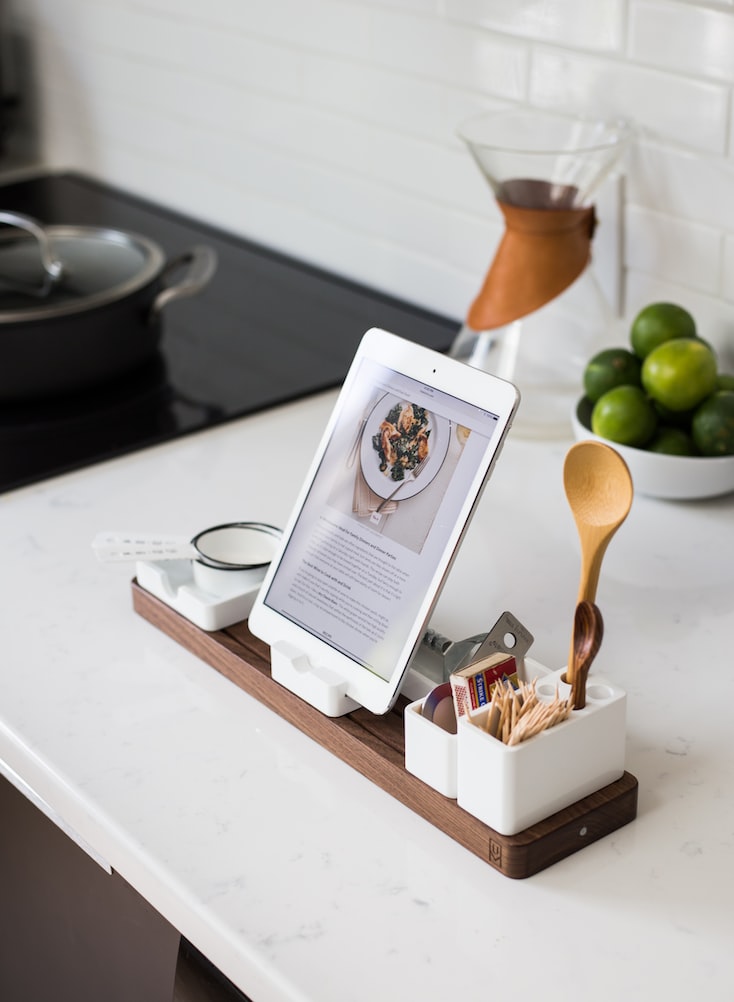 Indonesians drink coffee every day. The people are very inventive for recipes that seem exotic to us, but for the local population of the island state are quite common. Of course, because many families grow grains in their own garden, like apples, for example.

You can breathe a breath of fresh exoticism into your life with the help of a coffee recipe from Indonesia with ginger syrup.

First, prepare the syrup. We take in equal proportions (1 cup each) chopped ginger, sugar and water. Mix and cook after boiling for half an hour. Then we cool the syrup and filter.

We brew a portion of coffee in any way.

Add milk and syrup to it to taste.

If you want to freshen up, add ice to the drink; it will also taste good when cold.

Would you like to learn more about the traditions of Indonesian coffee making? Then many discoveries await you. Here, coffee is sometimes simply poured with boiling water and not boiled, and also such specific ingredients as hot coals and raw eggs are added to it.