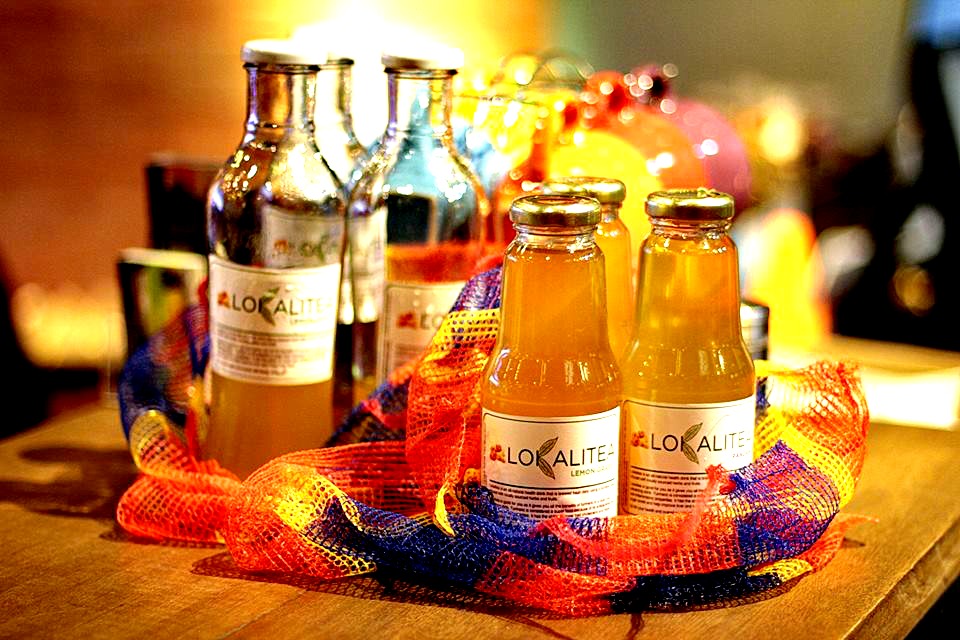 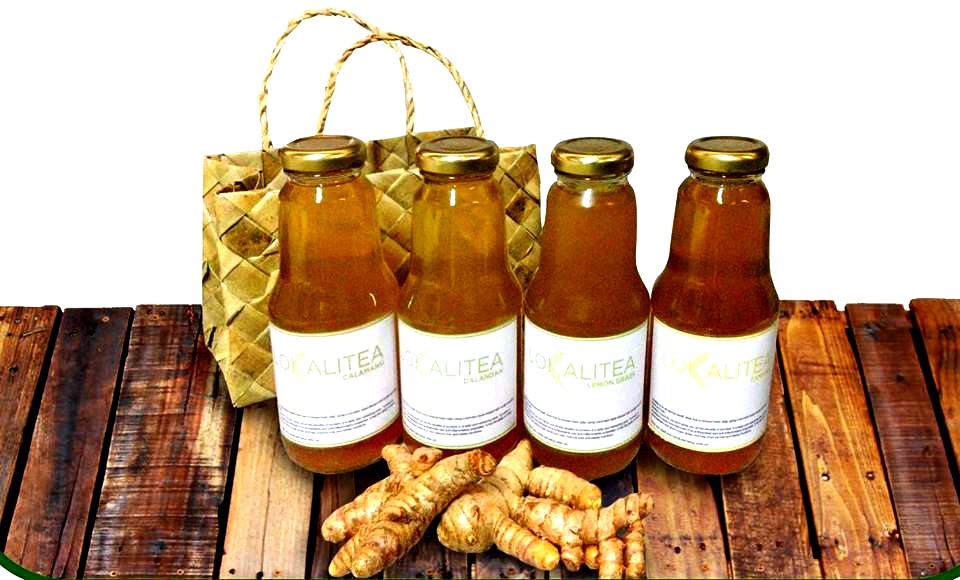 Turmeric is a plant coming from the family of rhizomes, similar to that of a ginger but with a bright yellow-orange color, stronger taste and aroma. Curcumin is the antioxidant in this super food which helps prevent heart attacks and lowers bad cholesterol and blood sugar levels. It also curbs joint pains and arthritis attacks because of its anti-inflammatory properties. 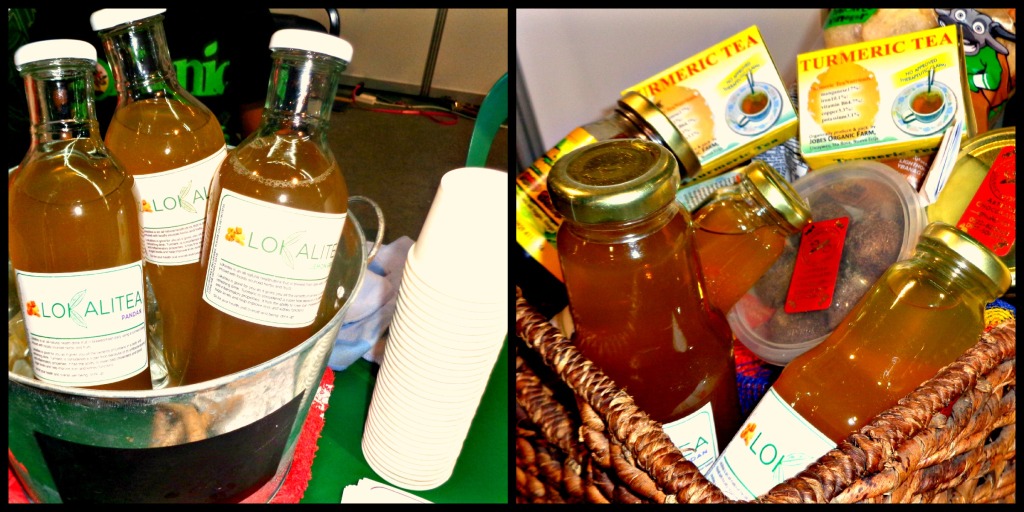 Why turmeric? During the time when ginger amounted to a mass of gold, turmeric became the more affordable alternative. Therefore, Ferch had the idea of experimenting with this unique ingredient we commonly have known as a flavor-additive to any curry dish.

Turmeric tea seemed to be the most basic option, since we are already accustomed to salabat, but its gingery taste was so overwhelming that you could not stand drinking one cup! Ferch thought of overcoming this challenge by combining the different flavors of herbs and fruits naturally found in the Philippines to help soothe the stinginess, giving birth to this power drink in a bottle.

After leaving the corporate world to pursue a travel agency business, the mother of two kids eventually ventured into the food industry by simply sharing her creation with family and friends since October 2014. The Reynoso family started to commercially sell the homemade beverage by February 2015.

Now available in the BF Saturday Market and Sidcor Centris Sunday Market in Quezon City, Lokalitea continues to expand their borders even up to the fitness-themed restaurant in Eastwood, FitBurger. 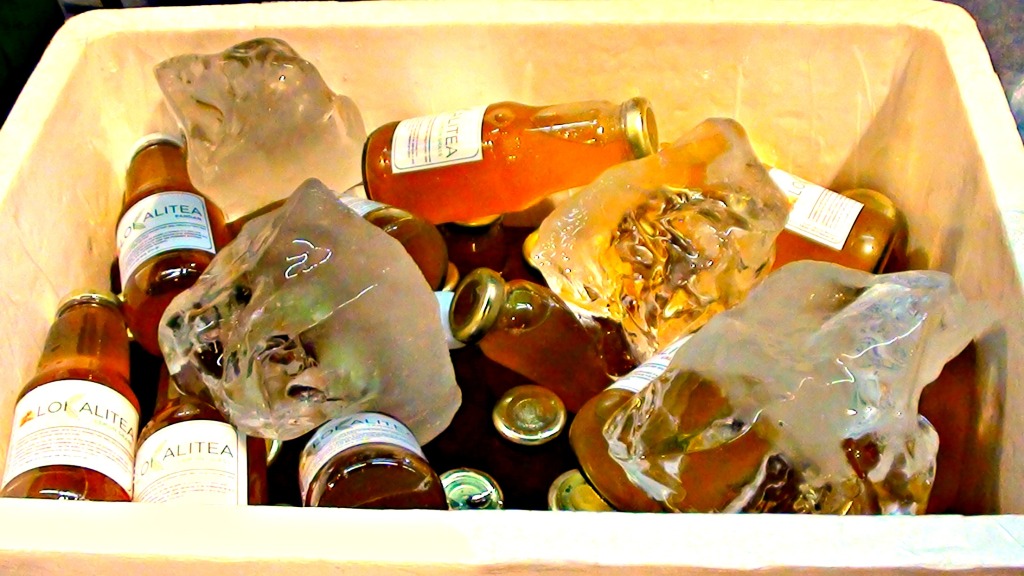 Lokalitea envisions to establish a brand that instills nationalism with every sip of this refreshing drink. Free samples of this turmeric sensation infused with the flavors of the Philippines were given at their booth at #IFEXph 2015 during the SMX Convention Center last May 21-24, 2015.

ABOUT US
FoodFindsAsia.com is a collation of content to help grow your food business. If you're a foodie, you'll find tons of resources for you here, too. Should you want to contribute content, drop us an email.
Contact us: email@foodfindsasia.com
FOLLOW US
Copyright © Heartshaper Asia. All Rights Reserved 2016.
MORE STORIES
Events

Mafbex 2015: Your delicious adventure to our local food and beverage...

It’s not yet too late, Choose Filipino-made Chocolates

Dine Philippines Goes to the City of Smiles