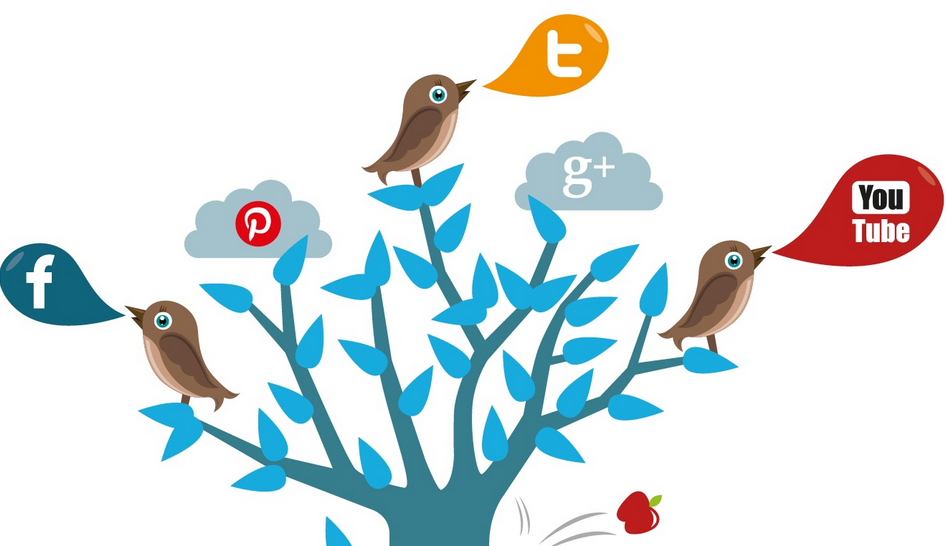 by Kevin Hardy, via QSR |

Each morning at Taco Bell headquarters in Irvine, California, employees from across various departments start the day with an informal “newsroom” meeting. The standup gathering touches on everything from world events to what customers are saying on Facebook and Twitter to product promotions. All of it helps drive the day’s work for the social media team, which takes ideas and then sorts out which social media channels they might fit into.

While Taco Bell has strategic campaigns and specially created social media content, much of the social media team’s work centers on listening to what people are organically saying—complaints, compliments, or any other thoughts—on Twitter, Facebook, and other outlets.

As social media becomes more ubiquitous, brands are dialing in on new ways to measure their reach and success. A few years ago, basic metrics like followers, shares, favorites, and likes might have dominated the conversation. But measuring social media activity is becoming more nuanced and complex, particularly when it comes to better listening to consumers, even when they’re not directly talking to a brand.

Taco Bell’s customers are extremely passionate about the brand, Lieberman says, so her team works to tap into what those people are saying rather than simply manufacturing news around the brand. Loyal fans are a great distribution channel, as they are well trusted with friends and followers in their networks. While it’s much harder to measure, Lieberman says, the strength of personal connections is what makes social media so powerful. And it’s likely that as metric tools continue to grow in sophistication, more companies will home in on building and studying those relationships.

“The number of fans and followers—that’s all fleeting,” she says. “I think people will likely move away from getting pure numbers. It’s more about making a real connection.”

Those connections are often missed by companies looking to make inroads on social media, says Leeann Leahy, president of the VIA Agency, a marketing and advertising agency in Portland, Maine.

On social media, people demand authenticity. And brands often miss that they should be part of a conversation, not issuing one-way advertisements.

Leahy says companies should measure their social media success in the same way they measure their brands offline. They should track attitude changes, loyalty, and conversion rates. Likes and follows are great, she says, but they’re ultimately passive acts; it just takes one click. Quick-service brands should be more concerned with how many people are sharing their content or mentioning the brand naturally on their own.

“Understanding the context in which your brand is featured is really important,” Leahy says, “in the same way understanding the engagement of your consumer is more than just likes.”

Increasingly, that engagement is coming in the way of photos generated by individual users. Image recognition company Ditto created a tool that can pick out logos in photos—like McDonald’s golden arches, Taco Bell’s signature bell on its sauce packets, and the crown on a Corona beer bottle—allowing companies to find brand-related, user-generated content even when it has no text, tag, or hashtag attached.

“They’re letting the photo speak for itself,” says Mary Tar-czynski, Ditto’s CMO. “The brand is not mentioned in the photo.”

Ditto recently studied major quick-service brands to see how often their logos appeared in Twitter pictures during the last quarter of 2014. After adjusting for market share, the analysis found that Domino’s Pizza, Chick-fil-A, and Burger King showed up in photos the most, while McDonald’s, Wendy’s, and Subway performed near the bottom among the big brands.

Tarczynski says most bigger companies are getting better at listening to consumers online. But generally they’re only searching text for key phrases and brand names.

“They’re missing some of the exposure that they’re getting that they could be taking credit for,” she says. “It’s discovering what people are saying about your brand via photos.”

Marketing studies continually point out that user-generated social media content is more engaging than brand-generated posts. And Tarczynski says photo recognition allows brands to measure and leverage that content. Fast-food brands can see if people are eating in their cars, at home, or in the store, and they can drill down to see whether photos tend to be shared in a negative or positive context.

“We found that 85 percent of the photos we find that have a brand do not mention the brand in the text,” Tarczynski says. “It’s a large and growing part of the conversation that’s missing.”

Of course, the biggest fast-food brands are the ones with the most sophisticated social media tools, says Gary Occhiogrosso, president and chief development officer of TRUFOODS, parent company for brands including Pudgie’s Naked Chicken Co. and Ritter’s Frozen Custard.

But that doesn’t mean the smaller guys aren’t investing in the space. While the biggest companies are able to maintain presence in multiple media and experiment with emerging networks, Occhiogrosso says, his brands are focusing heavily on Facebook, Twitter, and now Instagram. Social media serves multiple purposes, from educating customers about the new chicken concept to communicating with potential franchisees. Yet on all three platforms, his team is committed to creating a two-way communication street.

“As much as we want the guest to be engaged with the brand, we’re equally committed to having the brand engagement back to the guest.”

Because ultimately, he says, that’s the most important metric.

“I think the numbers are very important,” Occhiogrosso says. “But when I see that engagement, I know things are happening in a positive way. Because I see it.”

Learnings from Dine Philippines 2014 in Pampanga