Home Health 5 Myths About Organic Food You Should Stop Believing 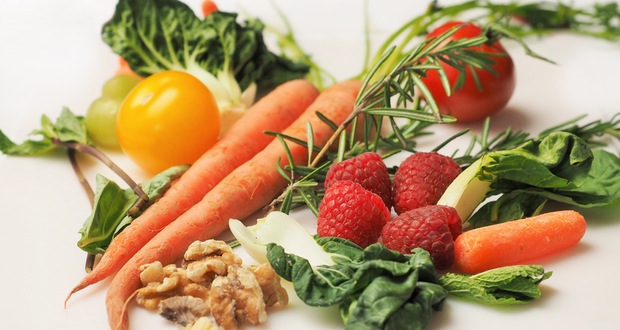 Consuming organic foods has been on the top of diet trends. But some beliefs about these foods were a total lie. Here are some myths about organic foods that you should know: 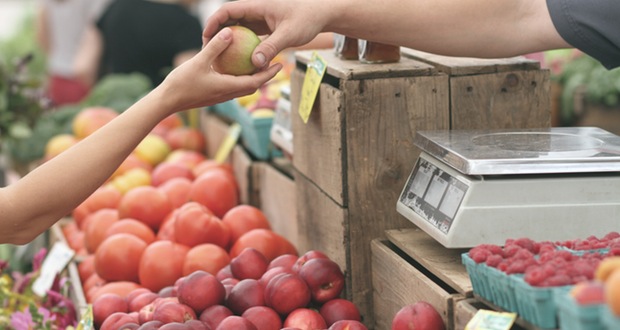 This may be the common belief that you are holding when you choose to eat “organic foods”. But you have to know the fact that there are 20 chemicals approved by the US Organic Standards. Organic farming make use of these  “approved chemicals” .

MYTH #2: FARMING ORGANIC FOODS IS THE ANSWER TO WORLD HUNGER

Yes it is a good thing to avoid pesticides and other chemicals when farming. But in the real world, this can lead to reduced food production. And by reducing food production, there is less food available for hungry people. Take time to read Saving the Planet with Pesticides and Plastic by Denis Avery.

If this is your reason for going with organic foods, think again. You may always hear that organic farming doesn’t involve the use of pesticides or herbicides. The advocates claim that no harm is done to the soil of wildlife. But the hidden truth is, organic farming occupies a vast land space. To adapt this type of farming globally, we may need to cut down 10 million miles of forest. But, modern farming helps save about 15 million square miles of the forest.

Many people would think that organic foods are safer. But it’s not always the case. For example, there is an organic pesticide called “rotenone”. This is extracted from the roots and stems of subtropical plants. Sounds safe, right? But there are researchers that link this chemical to the destruction of mitochondria of our cells. And it also has been linked to the risk of having Parkinson’s Disease.

The word “organic” doesn’t imply that the food is more nutritious. There have been studies which show that organic corn contains more flavonoids that conventional corn. But there are also a lot of studies that shows consuming organic foods have no nutritional advantage.

Those are some myths about organic food. And while we are struggling to have a better way of life, you have to do your research to make sure that what you believe is true after all.

CHEF SANDY DAZA GOES ON A FOOD ROAD TRIP IN THE...