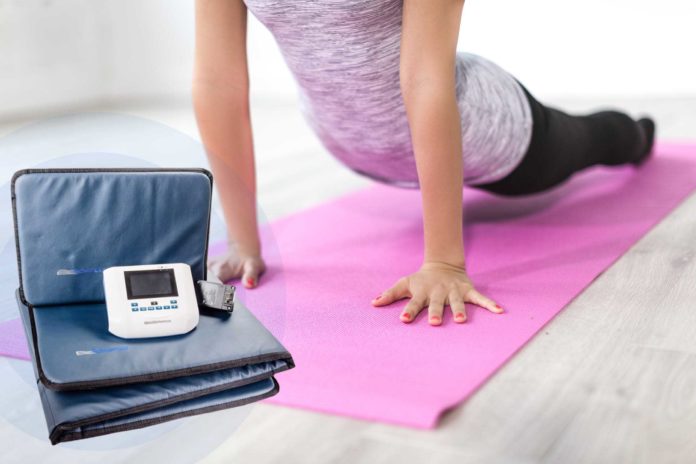 5 Myths About PEMF Devices | PEMF therapy is slowly, but surely building a strong case for itself as a powerful form of therapy. Despite countless studies demonstrating the efficacy of PEMF therapy, there continue to be many different misconceptions about PEMF. These include:

Myth 2: PEMF Is a New Therapy

The basis of PEMF therapy was developed over 100 years ago, and PEMF therapy has been used with some success since the middle of the 1900s. Widespread use began in the 1970s, especially as a treatment for horses—and has persisted today. PEMF therapy is not a new therapy, nor is it created with novel technology. Its strong history of safety and efficacy is one of the most significant reasons that people are flocking to the therapy—including medical professionals.

Myth 3: All EMFs Are Dangerous

The “EMF” portion of “PEMF” has given some people pause. It is important to note, however, that the electromagnetic field generated by PEMF therapy machines differs from the EMFs emitted from power lines, for instance. An electromagnetic field generated by a PEMF machine is derived from a pure copper coil, and it is designed to closely match the frequency of the earth. Even high-intensity machines do not reach levels that exceed levels that are considered safe, and PEMF therapy has continually proven itself to be a safe and effective intervention.

Myth 4: Only One Waveform is Effective

There are three waveforms that are typically considered the best waveforms, but this is not to say that other waveforms do not work. The three waveforms that are considered the best are the square, sine, and sawtooth waveforms. They are considered superior because they follow a pattern that allows a sharp rise and drop in the energy delivered by the machine, which may more effectively penetrate the body and reach the body’s cells. Any configuration that matches the same basic pattern will successfully administer PEMF therapy.

In large part due to marketing efforts, a common misconception is that PEMF therapy machines are only effective if certain settings are used. This is not the case. Humans and human bodies are unique, with different weight compositions and personal needs. PEMF therapy will react differently with different bodies, and some degree of experimentation is frequently necessary to find the settings that best fit your goals.

PEMF machines are prone to having myths developed about them because PEMF was, until somewhat recently, seen as an alternative therapy rather than a medicinal one. As research continues to increase and uses of PEMF therapy continue to compound, the myths will begin to fall away and people from all medical and professional backgrounds will be able to recognize the incredible value of PEMF therapy and its role in healing.

Ways of reducing the consumption of foods that are less processed

ABOUT US
FoodFindsAsia.com is a collation of content to help grow your food business. If you're a foodie, you'll find tons of resources for you here, too. Should you want to contribute content, drop us an email.
Contact us: email@foodfindsasia.com
FOLLOW US
Copyright © Heartshaper Asia. All Rights Reserved 2016.
MORE STORIES
Fitness