Home Education 11 Cool PDF Facts That You Should Know! 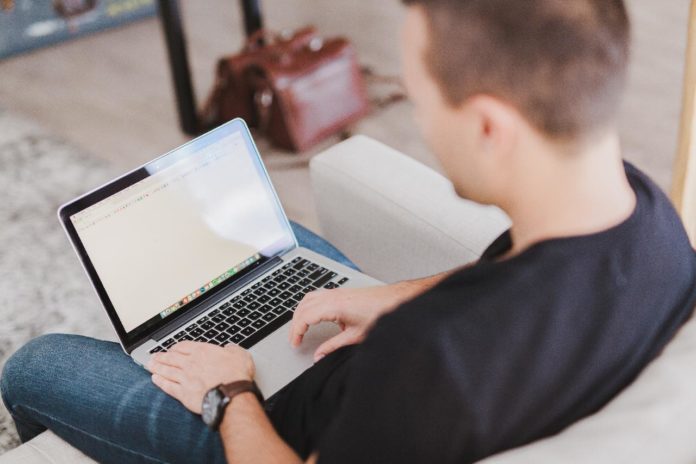 11 Cool PDF Facts That You Should Know! | The PDF file format has become an integral part of all of our lives for many different reasons. From e-books, legal documents to business letters, PDF has become a staple in our everyday electronic world. That being said, there are many things that people do not know about PDFs, from its history to other functions that it has. With that said, here are the top 11 facts about PDFs most people do not know about.

The PDF format has come a long way since its inception. While it was originally difficult to work with, given modifications and technological advancements, it comes as no surprise that they are now the most used file format on the internet. Independent of hardware and software making for optimum portability, PDFs can be managed by just about any device. Even converting them is easier now more than ever as PDF to Word online conversions and vice-versa are easily done through websites such as PDFBear.

Created by Adobe Systems research and development team “Camelot”, the file format was officially presented in the Windows and OS|2 Conference in January 1993. While indispensable in today’s world, back then, PDF was not popular at all as Adobe Acrobat was not freely available. More than just this, PDF’s earlier prototypes also did not carry any support for external hyperlinks and were also bigger in size compared to plain text making it more difficult to download during the era’s slower modem speeds.

PDFs are known to be pixel perfect as they are seamless reproductions of any text or image that they copy down to the very last pixel. Unlike other formats such as word which may display what is on the document differently depending on what program you use to open it, PDFs do not share this problem as they display the same regardless of what you use to open it.

Among every file extension available on the internet, PDF ranks number one as it is the most widely used format online. Given its ability to perfectly replicate any image or text without distorting colors, fonts, or formatting, it is no wonder that PDF is so common online.

While PDF generally does not leave much room for editing, this file extension does allow for the attachment of hyperlinks and form fields. More than just this, you can even play videos embedded on PDFs, making it one of the most powerful file formats available.

While most file extensions are made with a program in mind, PDFs are quite the opposite. Unlike their counterparts, PDFs can be opened by virtually any program regardless of software and operating system. For example, without a word processing program such as Microsoft Word, you would be unable to open .doc files. PDFs, on the other hand, can be opened by many programs such as Adobe Acrobat, Microsoft Paint, or even web browsers, making PDF one of the most universal file formats out there.

While file extensions such as word documents can be easily found online, PDF is unique in being one of the only file formats that allow the uploaded files to be optimized for online use. With PDF, it is possible to add a web-friendly name, define meta descriptions (for search engine purposes), and can even be included as a regular page on a website.

Courts all over the world have begun integrating with the electronic age. With that said, PDFs are admissible as court documents due to their overall portability and compatibility with most software, operating systems, and hardware. More than just that, its format uniformity and inability to be externally edited make it ideal for legal purposes.

Unlike other file extensions, PDFs have a heightened sense of security. With the ability to add various layers of protection on the file alongside password protection, PDFs are one of the most secure types of documentation formats available, making them ideal for courts and businesses alike.

Despite being able to perfectly replicate anything embedded in them, PDF files are well-known for being smaller in size compared to their word counterparts. For example, a word file filled with various graphics will often be bigger than if it were a PDF with the same images. Given this, it is not a surprise that PDFs are commonly used due to the accessibility and ease of both uploading and downloading.

Given PDF’s stability and overall features, it should come as no surprise that PDF was named the standard electronic document file format for long-term preservation by the International Organization for Standardization (ISO). Secure, portable, and easy to compress, PDFs make for the perfect file format to preserve information.

With so many fascinating features and traits, it is no wonder that PDFs are a dominant file format. Despite being three decades old, PDF has remained relevant and have withstood the tests of time. Powerful yet highly accessible, PDF is sure to stay prominent for the foreseeable future. Are there any other facts we may have missed out on? Let us know below!

Natural Ways To Improve Your Health

How to analyze daily news effectively using internet to prepare for...